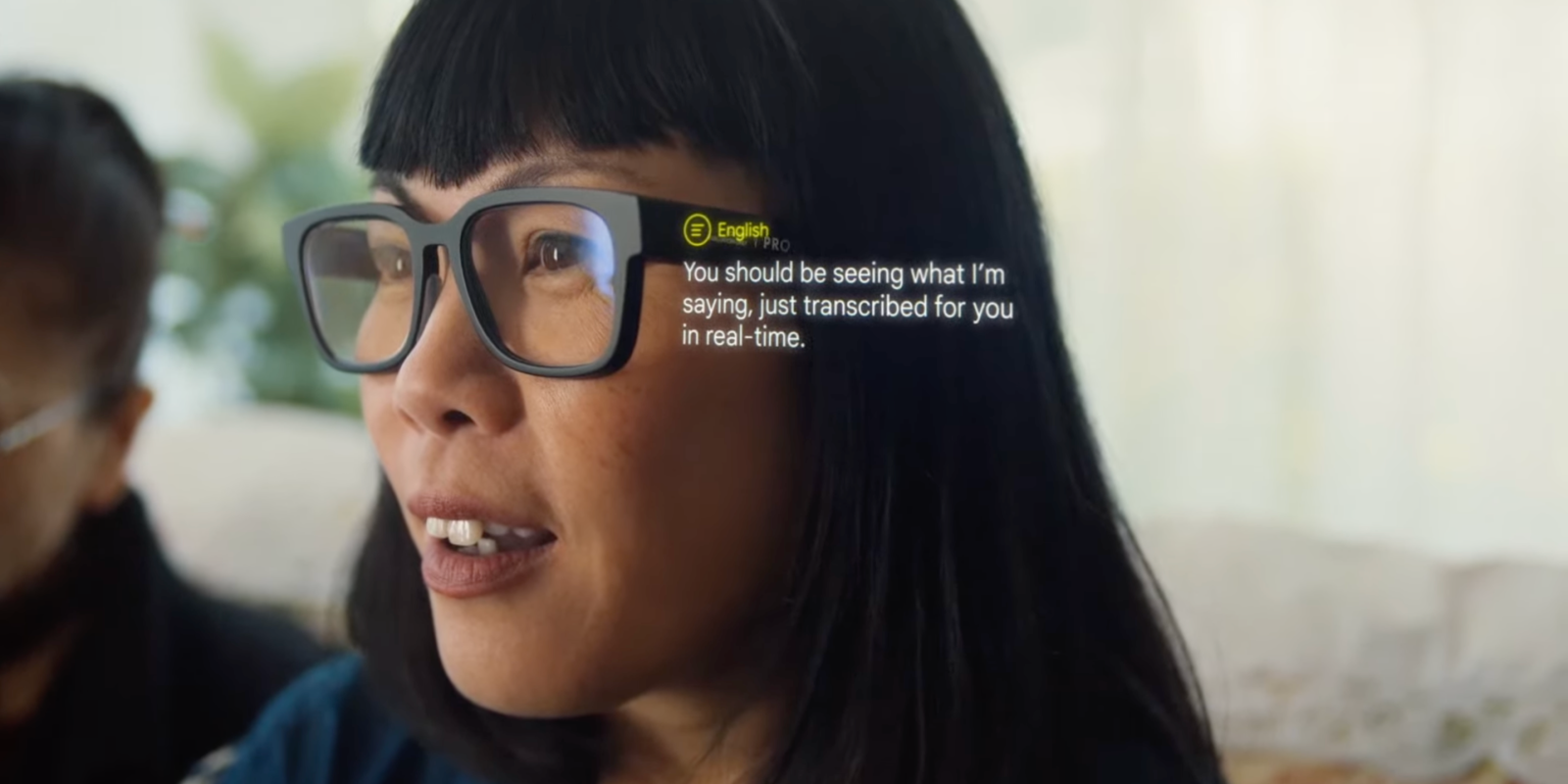 The Google/Alphabet CEO called AR a “new frontier of computing,” and started by recapping existing efforts that were just announced today, including Multisearch and Scene Exploration in Google Lens, as well as Immersive View in Maps.

These AR capabilities are already useful on phones and the magic will really come alive when you can use them in the real world without the technology getting in the way. That potential is what gets us most excited about AR. The ability to spend time focusing on what matters in the real world in our real lives.

The first use case Google described is augmented reality glasses for translation where people see a live transcript in their line of sight. Pichai said this was an early prototype that Google has been testing.

It’s important we design in a way that is built for the real world and doesn’t take you away from it. And AR gives us new ways to accomplish this.

All images shown in the video were simulated, so we don’t really know how high-resolution this display overlay is. The prototype Google AR glasses used for translation shares some similarities with North Focals.