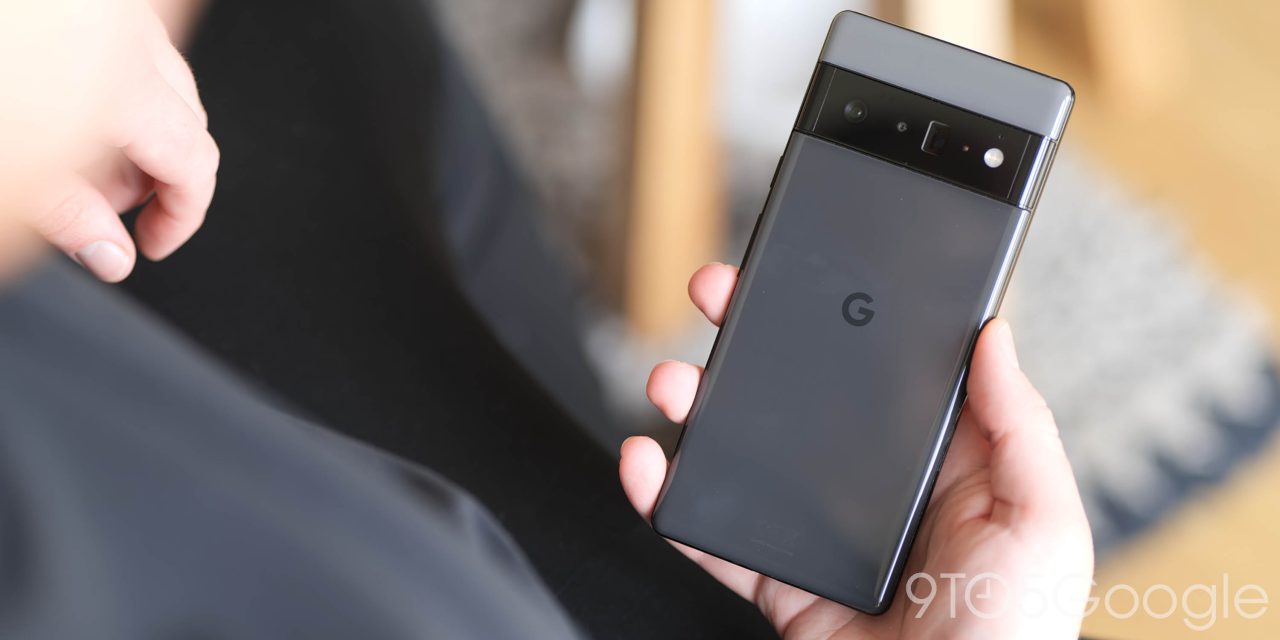 eSIM support has been expanding for a few years now, with Google and Apple at the forefront. This week, Verizon is opening up support for BYOD users to get their service going on Pixel, Samsung Galaxy, and iPhones with an eSIM instead of waiting for physical delivery.

You can now use an eSIM on Verizon’s BYOD program

Verizon has vastly improved the process of bringing unlocked smartphones to its network over the past few years, but the program still required a physical SIM card. In most cases, that meant either waiting for a SIM to be delivered through the mail or obtaining one from a local store.

eSIM is an easy way of getting access to your cellular network without a physical card. Networks such as Google Fi and Visible have pushed the technology heavily, but traditional carriers have been a bit slower to adopt it in some cases.

This week Verizon is making a big expansion to its eSIM offering, with the BYOD (Bring Your Own Device) program now supporting eSIM from the start of service. Verizon’s George Koroneos announced the new ability in a tweet, and the functionality is live now on the carrier’s website.

On Verizon’s website, you can check for compatibility and, if your device is eligible for eSIM activation, it will show an option saying:

Activate this device today and skip waiting for a physical SIM.

Enter this device’s IMEI number to identify its eSIM, then you can activate it after placing your order.

What devices are compatible?

Presumably, future Pixel and iPhone models will be supported, as it seems likely the Galaxy S22 series would also add support in time. It’s unclear why Samsung’s latest flagship series as well as the company’s foldables are not supported by Verizon BYOD eSIM, as these devices support eSIM just like the S21 series.

In any case, this is great progress to see. As far as we can tell, there’s no way to convert existing service to an eSIM, as Verizon’s Visible carrier offers.