I converted my Visible SIM card to an eSIM on Android: Here’s what happened 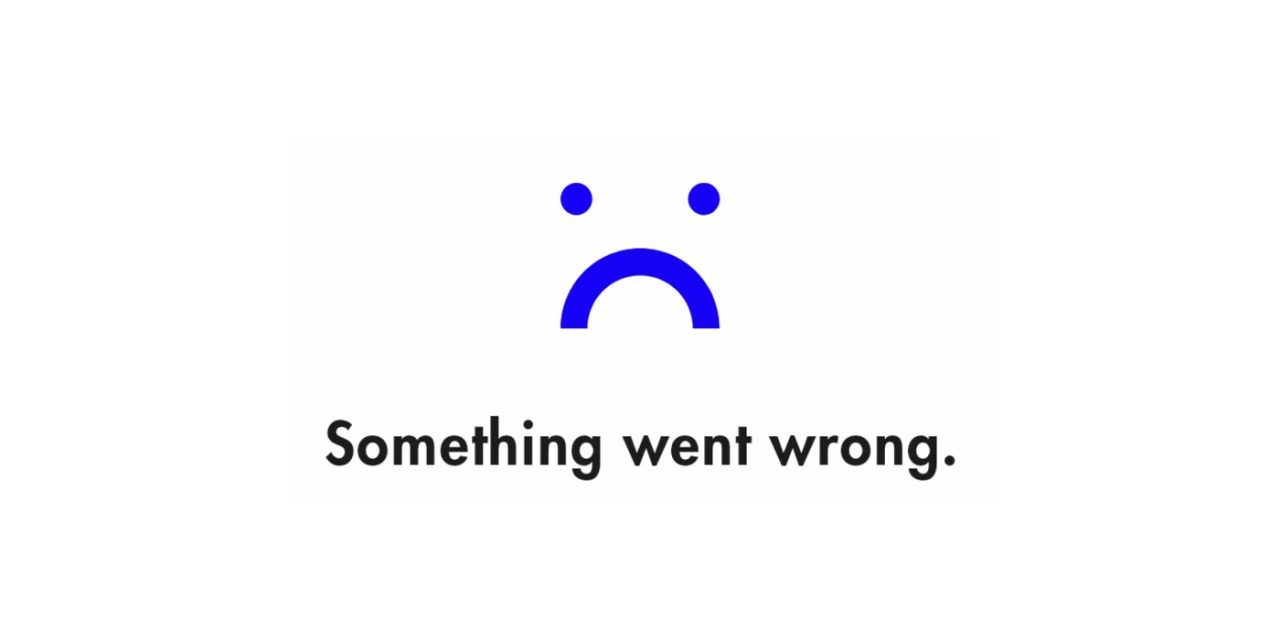 Recently, Visible expanded the ability to convert your physical SIM card provided by the carrier to a sleeker and virtual eSIM. Since Visible now supports eSIM conversion on the Pixel 6, I figured I’d give it a go. It turns out the ride wasn’t as smooth as I’d hoped it would be.

What is an eSIM and what are the benefits?

Since the development of modern devices and the carriers that power them, we’ve been familiar with the SIM card. It’s that little plastic card that contained your key to whatever network you choose. It housed your number and sometimes even all of your contacts and no matter what phone you switched it around to, you could get a reliable signal – depending on your network.

Cut to now, many carriers are offering eSIMs, or digital SIM cards for compatible devices. These virtual cards are a much easier solution to hopping on a new carrier or even getting temporary coverage in an out-of-country scenario. Rather than having to obtain a physical SIM card – which could take weeks if you have to wait on shipping – you can just download the eSIM from the carrier and instantly get access to its network. Not only that, but if you lose your device, getting possession of a new eSIM is extremely simple and can be done in minutes with your replacement device.

At this point, I’ve been using Visible for well over two years. In that time, I’ve had a few quirks surface here and there, but nothing to warrant switching. Overall, service has been pretty good, and I’ve had no issue recommending Visible as a more than capable carrier for anyone looking. That being said, I did run into one interesting situation that left me with no service for well over 8 hours.

Less than a week ago, Visible rolled out an expansion to several Android devices that allowed them to take advantage of eSIMs. This expansion gave Pixel 6 users – among many other devices – the ability to either switch to Visible and obtain an eSIM for download or convert your existing SIM to an eSIM, effectively modernizing your network connection.

Switching to an eSIM with Visible on my Pixel 6

Now, in general, switching from a physical SIM card can be dicey. It’s all well and good if you choose to start from scratch on a new carrier and become a member with an eSIM. The problem arises when you try to convert your physical card to a digital one. It’s not entirely clear why this causes issues, but it does.

That being said, I tried anyway. While I had an idea that it wouldn’t be incredibly smooth, I had no idea what I was in for. To begin the conversion process, you head into Visible’s Android app, wherein the very first thing you see is a very prominent notification that reads “Transfer your SIM.” Now, an unsuspecting customer might see that and follow the steps blindly, trusting that the process will work seamlessly. I, unsuspecting enough, tapped “Get started now” and began the conversion process.

From there, I was asked to enter my IMEI. In the name of transparency, I’ll let you know that I had two IMEI numbers, known as IMEI Slot 1 and IMEI Slot 2 on the Pixel 6. This is common because the Pixel 6 can handle dual SIMs, at least one of which is virtual. I had a previous temporary travel network eSIM downloaded, hence, the secondary IMEI. Prior to beginning this process, I made sure to delete this extra eSIM, though its possible this may be where some of my issues stemmed from.

After entering my slot 1 IMEI, I tapped “Next.” Afterward, Visible did a check to make sure that my Pixel 6 was compatible. After that check clears, you can move on to the next stage: transfer. There are a couple of things to remember, which Vsibile outlines on this page:

Knowing that I was following these deceptively simple guidelines, I decided to move forward.

It’s all downhill from here

When I tapped “Transfer now” with all the confidence in the world, my Pixel 6 started having issues. A progress bar appeared on this page and after a full minute, the bar actually started making progress. To get to 99% took about five minutes when suddenly an error message appeared, reading “Something went wrong.”

Seeing that was a little disappointing, though I lost no hope at all. I hit “Try again” with the same amount of confidence as before, at which point I reached the same error message. What I didn’t realize was that tapping “Try again” is only possible around five or so times before you’re completely locked out, and you need to contact support before moving on. The other surprise was that after the final failed attempt, my physical SIM became completely invalid. The Pixel 6’s network readout showcased an error symbol, letting me know that Visible’s network was unreachable.

I can only assume that the process disabled my current SIM in hopes that Visible’s eSIM would become available for me. Having contacted support, I was given a couple of routine things to do. The first solution was to turn on Airplane mode for 30 to 90 seconds and then turn it off. Another suggestion was to reboot my phone and then try the Airplane mode trick again. Neither of these worked. After this failed suggestion, it become a little more frustrating. Visible support informed me that because I was timed out in the conversion process, I would need to wait “about an hour” for the process to reset and I could try again. Mind you, I had no cellular data or the ability to make/receive calls or texts from anyone. Even with this being the case, I got off of support and waited.

After about two hours and the same error message in my Visible app, I went crawling back to support. I was given a couple of the same suggestions to try, as well as a new one: removing the physical SIM card, turning off my device, reinserting the SIM, and rebooting. Not surprisingly, this didn’t work either after multiple attempts.

Following the latest attempt to restart my phone, I was told my ticket would be expedited to a higher support line. Unfortunately, I was also told it was going to be handled via email and would take up to four hours to get a message from support, which was disappointing, but a step forward nonetheless. With no cellular service and no solutions, I waited. It wasn’t until 10:30 pm that I got a message from Visible’s tech support line – eight hours later.

A technically successful conversion that took 7 hours too long

It was at this point I was surprised to find that the conversion process had reset and finally began to work. According to the email I received from support, my eSIM profile had to be downloaded again and a couple of tweaks needed to be made on the backend. When I reopened the Visible app to check on my SIM progress, I found that the eSIM was successfully downloaded and Play Services took over to finish initializing my new eSIM in Android.

While the end result was a positive one and I didn’t have to resort to requesting a new physical SIM card in the mail, it’s full of many small steps that shouldn’t have happened in the first place.

Visible has made a point to work towards a fully-eSIM future, and while that’s fantastic, there are some obvious things that need to be worked out in the backend first.

The main issue I have with the whole process is how Visible handles SIM conversions. It all started because my Visible app had a happy little notification telling me to transfer my SIM to an eSIM. There was no word of warning or message saying, “Hey this might not work and your SIM card could be locked out for 8-9 hours so maybe think twice before moving forward.” The other lack of warning comes when you’re told to enter an IMEI. There is no specification for those who have two IMEI numbers tied to their device and there is no warning that this may cause issues in the first place.

With that being said, unless you are signing up for a new plan with a carrier and are getting an eSIM to being with, we don’t recommend you convert your physical SIM to an eSIM just yet. While there is a chance everything will work as expected, there’s also a chance you’ll be left without service for hours on end. A quick search online reveals I’m not the only one experiencing this issue with Visible’s eSIM conversions. There are plenty of users online who are having problems with both Android and iOS devices that just can’t finish the process.

There are some obvious backend issues that need to be sorted out before users can confidently convert a SIM over and experience absolutely zero loss in network. While I ended up with a working eSIM, it was only after three separate support agents and many hours of no cellular ability at all. If you can help it, hold off on converting your physical SIM card to a digital eSIM.

Responding to our experience, Visible said that converting a physical SIM to eSIM is “fairly rare” and that this example will be used to improve support processes in the future.

Visible has embraced eSIM adoption and nearly 30% of our activations today are via a seamless eSIM process. While existing customer migrations from a physical SIM to an eSIM are fairly rare, we do support them and have the same high expectations on the experience. In this case, regrettably, there was an issue in the conversion process and both our order flow monitoring and Care team didn’t work as expected or designed. We are using this example to improve our processes for the future and appreciate it being shared with us. Our goal is to provide simple and flawless experiences throughout the member lifecycle, and that is a journey we will continue to pursue relentlessly.