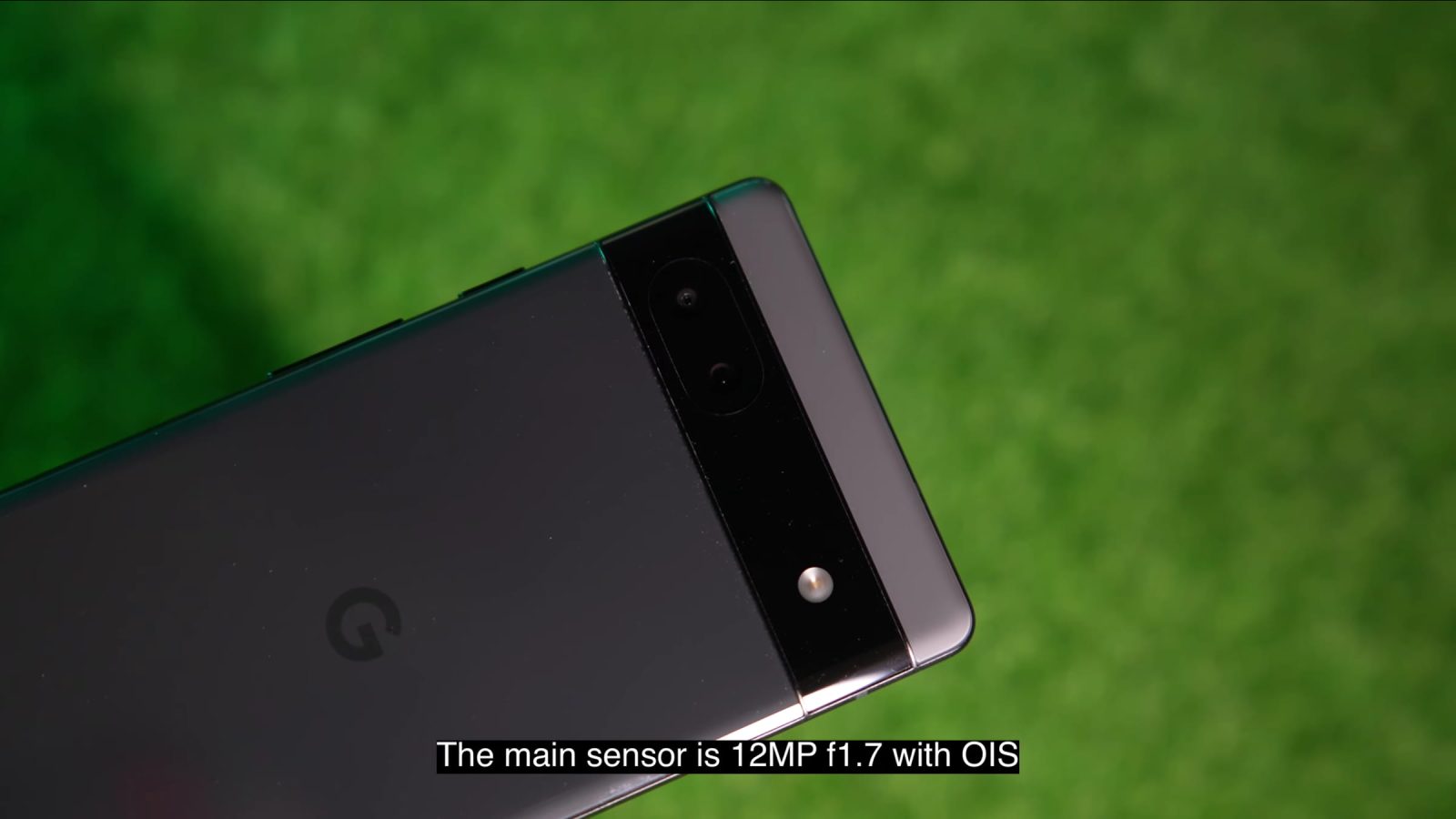 Due to a Malaysian reseller, there are at least two Pixel 6a units out in the wild before next month’s launch. A pair of new videos in recent days provides more Pixel 6a details, including a look at how much better the fingerprint sensor is.

Before watching, it’s important to note that the Pixel 6a is running non-final software. We previously learned that these units are on the April security patch. Day one updates will certainly bring whatever fixes and optimizations have been made in the past three months.

With that in mind, the first video comes from Fazli Halim on YouTube with the Pixel 6a compared to a 6 Pro. Google previously said the 6a is using a different under-display fingerprint sensor compared to last year’s Pixel flagship line.

The mid-ranger appears faster – video below queued to 4:55 – at recognizing your finger with less contact seemingly needed. From quick thumb placements, we see the 6a unlocking more often than the 6 Pro. This bodes well for the newer hardware and hopefully will be used by Google moving forward as “Hold a little longer” is commonly encountered by existing owners.

YouTube account Izami Gadget does a camera comparison between the Pixel 6a and iPhone 13 Pro Max. It’s really not fair for a mid-range phone to go up against a flagship, while Google will most certainly have tuned the camera further ahead of launch. This might explain why the Pixel 6a got too hot to record after four minutes of video and an additional four spent on photos.

Device is too hot. Close Camera until device cools off.

The metal frame is said to get particularly warm. Meanwhile, one shot (as seen in our cover image above) shows dust annoyingly collecting underneath the camera bar.