OnePlus Nord N20 is now available unlocked in the US 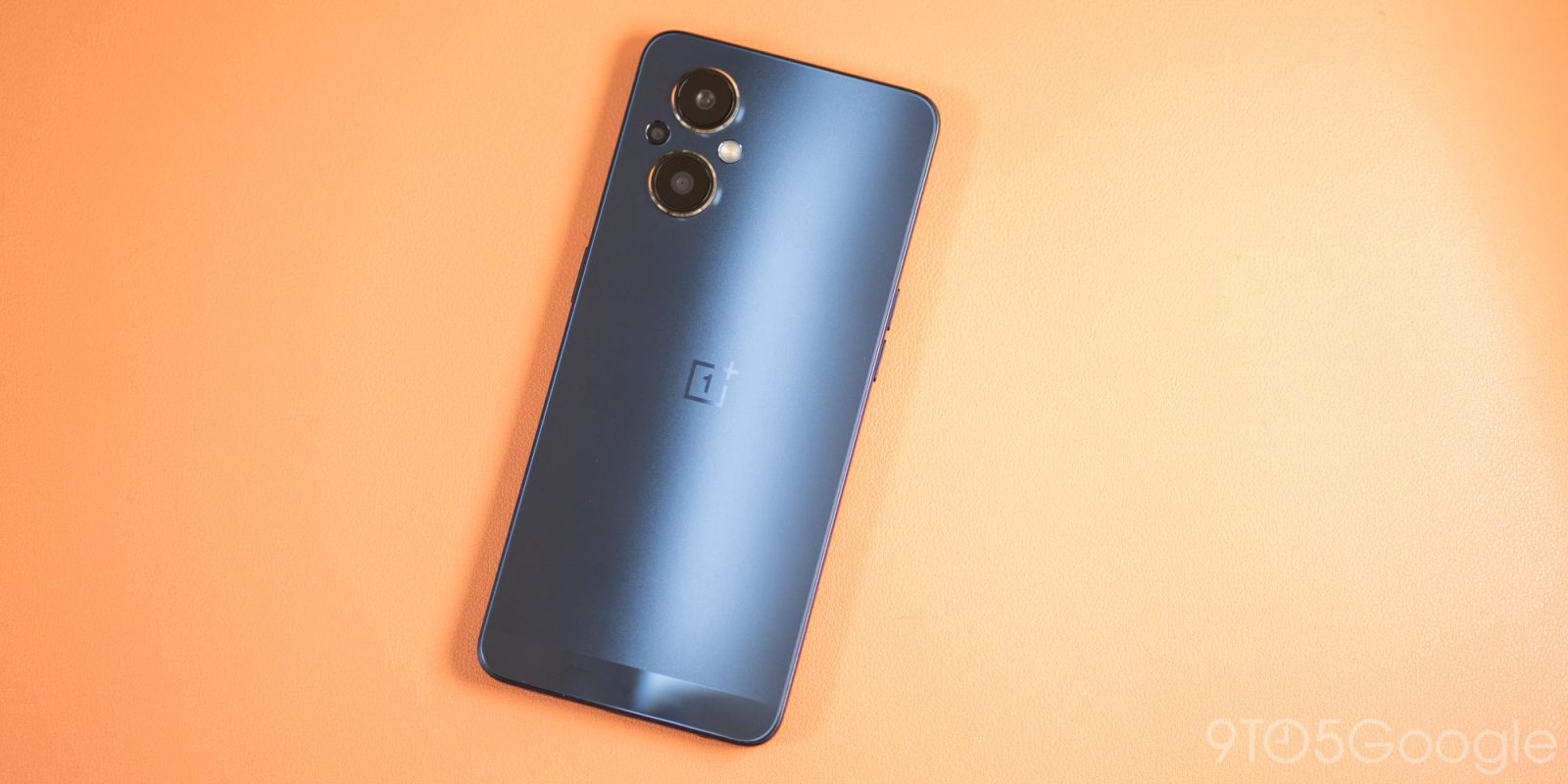 After launching the OnePlus Nord N20 a few months ago through carrier partners, the mid-range phone is now officially launching for unlocked customers in the US.

Starting today, June 27, the OnePlus Nord N20 is available for purchase unlocked in the United States. That means you can buy the device without any carrier’s involvement, and also use the device on multiple carriers.

The OnePlus Nord N20 in its unlocked form costs $299 ($379 in Canada) and is available from OnePlus.com, Amazon, and Best Buy.

What’s new with this unlocked model? It’s essentially the same phone that’s been available through T-Mobile, just without the carrier’s apps or other tweaks. Notably, too, this is not a device that works universally across all US carriers. OnePlus notes that the device is compatible with the following networks.

It’s interesting that OnePlus is selling the device without support for AT&T’s 5G network, but it’s not entirely surprising either. Verizon customers also cannot use the device at all, which is a shame.

OnePlus is also today launching the Nord N20 through Mint Mobile directly, but you can also buy the unlocked model and use it with the carrier.

Recapping, the OnePlus Nord N20 launched on April 19 with a sub-$300 price tag, and a mid-range spec sheet. The device has a 6.4-inch FHD AMOLED display at 60Hz, and an under-display fingerprint scanner. It’s powered by the Snapdragon 695 processor, 6GB of RAM, and 128GB of storage. There’s a 4,500 mAh battery with 33W fast charging, and a microSD card slot. The rear camera setup includes a 64MP primary camera backed up by monochrome and macro shooters, and there’s a hole-punch selfie camera on the front.

But, annoyingly, the device lacks OnePlus’ signature alert slider. It also remains on Android 11 two months later, which will be a full two generations out of date in a matter of a few weeks.