Microsoft Outlook is getting a faster ‘Lite’ app on Android 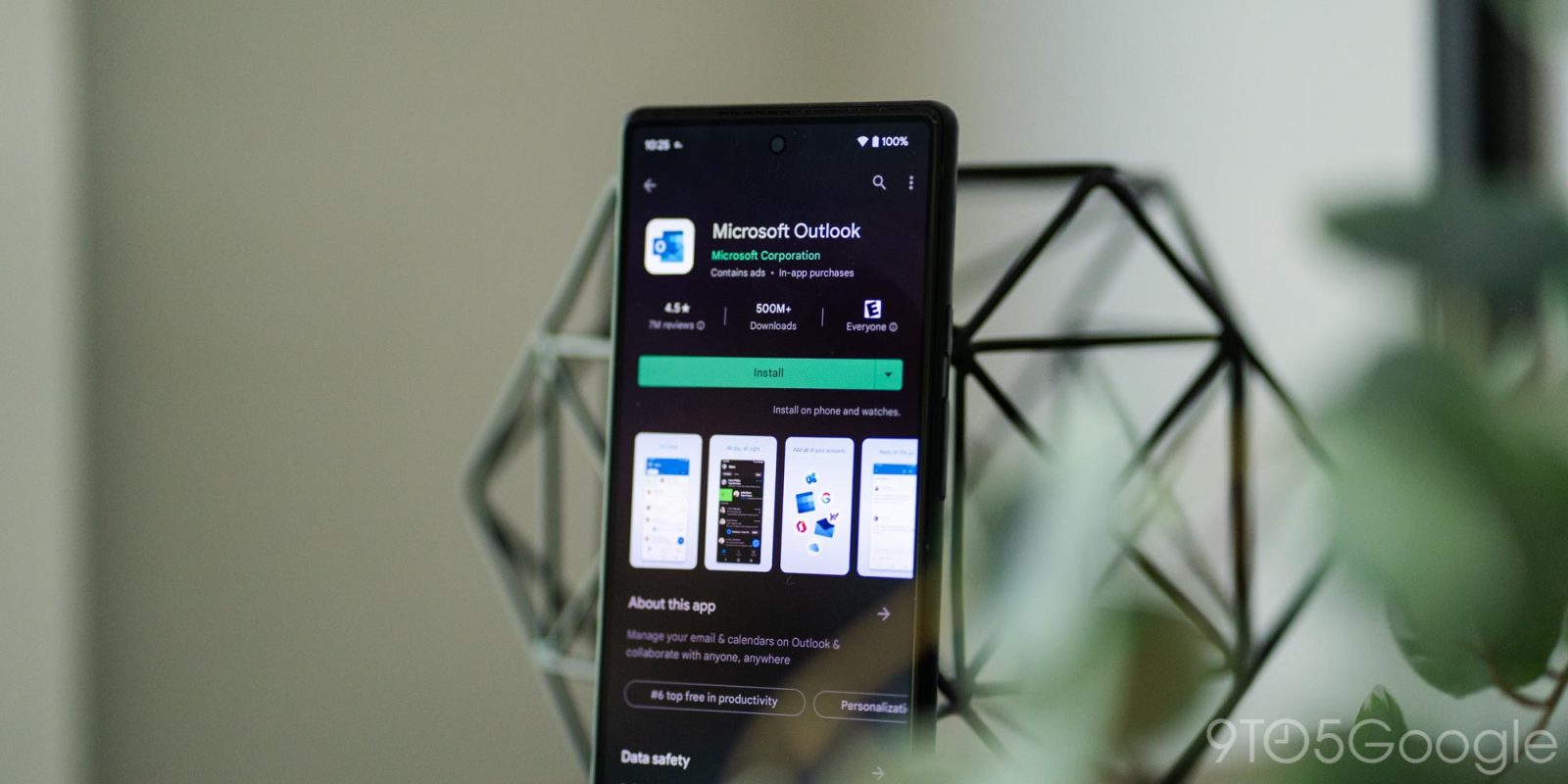 If you use Microsoft Outlook for your email needs, Microsoft is about to release a new “Lite” app on Android to keep the app running as fast as possible.

Mentioned on the Office 365 roadmap, Microsoft says that it will be releasing “Outlook Lite” sometime in July 2022. The company describes the app:

An Android app that brings the main benefits of Outlook in a smaller app size with fast performance for low-end devices on any network.

At first glance, this seems a lot like Google’s “Go” apps, which were trimmed-down versions of the company’s various Android apps but for the “Android Go” platform, which in-itself when a trimmed-down version of Android for devices with low-end specifications and limited memory (RAM).

With Microsoft Outlook Lite, it seems the company will limit the app in terms of what email accounts it can handle, as documentation spotted by The Verge suggests.

Microsoft Outlook Lite will only be able to handle Microsoft-based email accounts that are not for education or business accounts.

Unlike the full version of Outlook for Android, there’s no support for Gmail or Yahoo email accounts. Your email account will need to be Outlook, Hotmail, Live, or MSN to be supported.

The app also only supports one email account at a time.

ZDNet also points out that Outlook Lite already exists in some regions. Clearly, Microsoft seems to have plans to expand availability for the app.

German publication DrWindows also shows off what the app looks like as pictured below. The outlet describes the app as “extraordinarily high-performing” despite the overall experience remaining the same as the “full” Outlook app.

Currently, it remains unclear exactly when Microsoft plans to release “Outlook Lite” to the general public, or if it will remain region-locked to any extent.

Microsoft has said that there is nothing to share “beyond what is on the roadmap” at this point. But, that roadmap did say the app was coming in July, and that’s exactly where we are. So it’s probably only a matter of a few weeks or so.