Google Pixel 6a launches July 28 in India, but with uncompetitive ₹43,999 price point 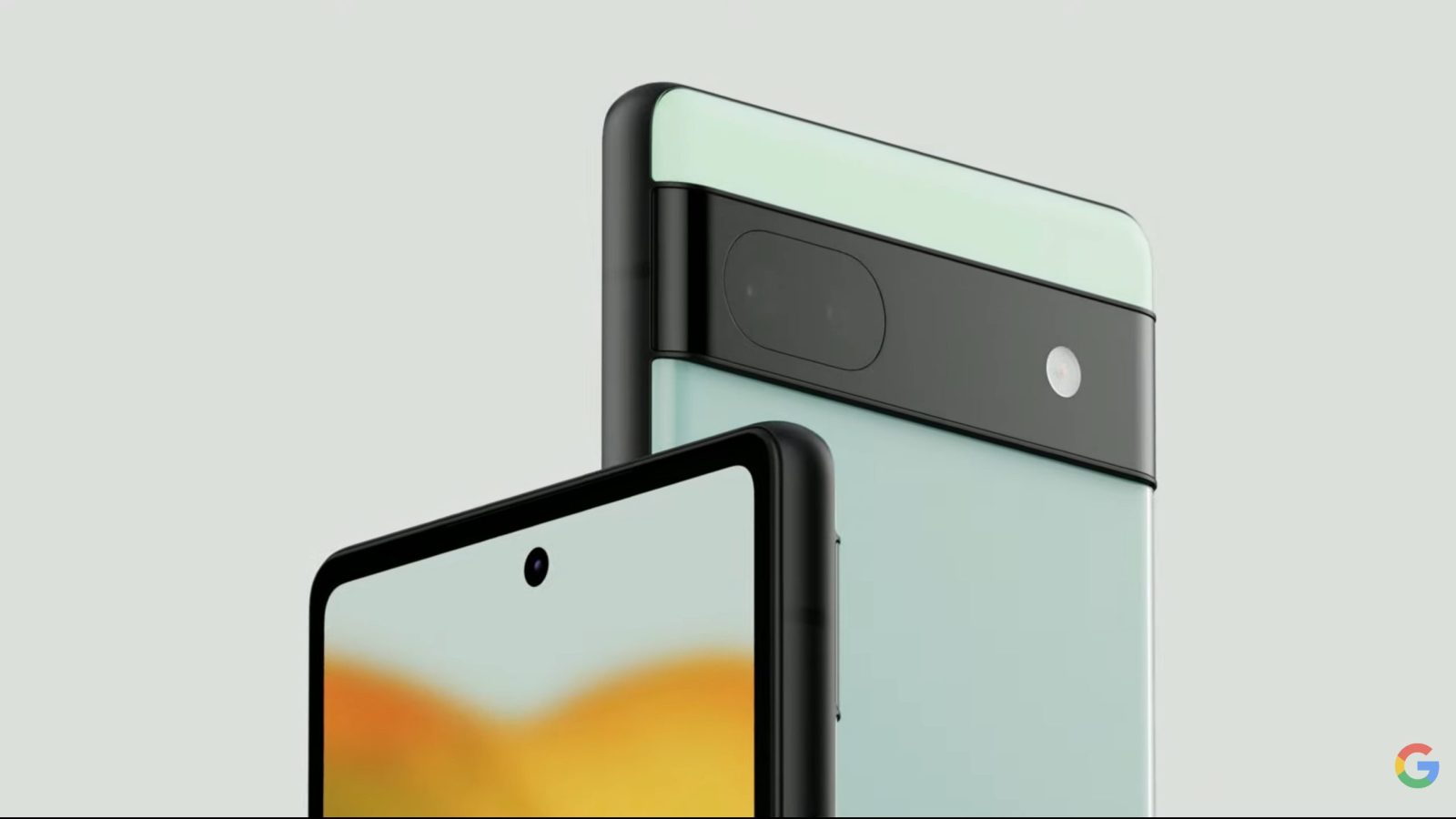 After a two-year break, Google has returned its Pixel phones to India, with the Pixel 6a debuting in the country on the same date as every other region. However, Google may have ruined its own launch, with a price that’s widely considered to be far too high.

And in India, the Pixel 6a comes with the same package. Google Tensor under the hood, 6GB of RAM, and five years of software support. But in the country, that package comes at much less of a value.

The Pixel 6a in India demands ₹43,999, which converts directly to around $550 USD. Axis Bank cardholders get an instant ₹4,000 discount.

Google products having slightly inflated prices in India is certainly not out of the ordinary, but it’s a killer for the company’s smartphones, which are in a much more crowded and competitive market. As Android Central’s Harish Jonnalagadda points out, that prices the phone “out of reach of potential buyers.” Many fans have also voiced their distaste in the pricing on Reddit and Twitter.

And really, it’s not hard to see why the Pixel 6a is not very competitive in India.

Flipkart is currently selling the Motorola Edge 30 Pro for roughly the same price, but that phone ships with a Snapdragon 8 Gen 1 chip, 120Hz display, and a significantly bigger battery. The Nothing Phone (1) also just launched in the country for a much lower price of ₹32,999 with more RAM, a better display, and better cameras too, all with a software support commitment that isn’t half bad.

India represents a huge smartphone market with a lot of potential for growth for Google. With all of the competition in the region, it seems incredibly short-sighted on Google’s part to not only not offer competitive pricing, but inflate that pricing to the point where the phone is no longer competitive.

It’s great to see Google back in India, but hopefully things will be a bit more reasonable.

Pixel 6a pre-orders open up today at 10am PT in the US, and have already opened up across several other countries.