Are you happy with your Pixel 6 or 6 Pro [Poll] 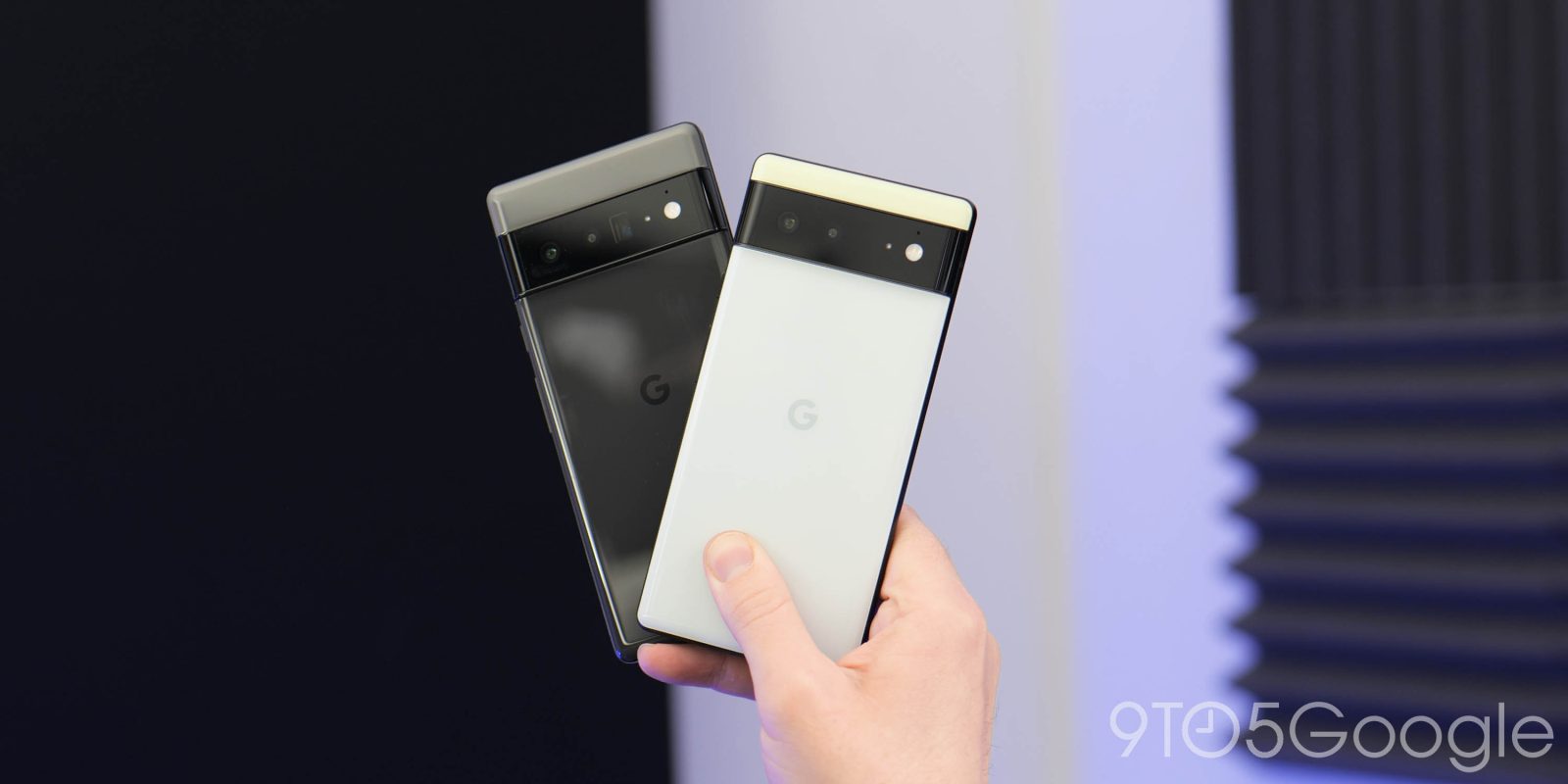 It’s no secret that the Pixel 6 series has had a few teething problems. While we report on many of the more prominent issues that owners may encounter, for the most part, many people are happy with their Pixel 6 and 6 Pro – and that extends to other Made by Google smartphones.

According to a recently surfaced chart from Statista, supposedly, owners are planning on leaving the Pixel series in droves, and while it’s not clear, this may be due to users having issues with their device. Now problems and pain points are one thing, and they certainly exist as you have told us, but we’re not entirely sure how this data applies to the wider user base. Especially given that the Pixel 6 and 6 Pro are among the best-selling Made by Google phones to date. They’ve even sold more than the Pixel 4 and Pixel combined, meaning that people are clearly happy to purchase the Pixel 6 series in the first instance.

That said, data cherry-picked from Statista’s Global Consumer Survey — which is behind a paywall — makes a fairly bold claim that the loyalty score of the Pixel series has dropped 36%. This suggests that owners are considering a switch when it comes time to upgrade. While this could be a concern, if that were true, then all of the good work done with the Pixel 6 has been undone and a sizeable subsection of Pixel 6 owners are not happy with their devices.

Brand loyalty is important for the long-term health of the Google Pixel series, and so happy Pixel 6 owners is a must for longevity. Over 7,000 US smartphone owners were surveyed, which is a fairly large sample size to begin with. However, the data gathered here pertains to the period from April 2021 to March 2022. For the vast majority of that time period, the Pixel 5 was the main flagship Google smartphone, with the Pixel 6 series only hitting store shelves in the latter four months of this study.

With a heavy bit of skepticism, we’re not entirely convinced that Pixel 6 owners are leaving in “droves” as some have been quick to state. Brand loyalty has dropped by what 36%, which is a 17% increase over a similar study from back in March 2021. Now factor in that the Pixel series wholesale accounts for just 1% of the US market, it’s likely that just 70 or so people that responded to this initial survey likely own a Pixel device and fewer will own the Pixel 6 series.

If the number of replies received from Pixel 6 owners was predominantly happy but a small proportion were frustrated with their Pixel phone, then it could easily produce what appears to be a damning figure. Much like the huge sales percentage increases, it’s best to take this kind of data with a grain of salt. That said, if owners are not staying loyal, there are valid reasons.

We see people saying they are not happy with the Pixel 6 series fingerprint scanner, connectivity, while there have been complaints about charge speed, and Android 12. At the risk of discounting the negative experiences that many have had, as is often the case, there is often a silent majority that have not encountered issues.

Color us interested. We thought we could get a fairly sizable response that is purely from Pixel owners. So, we’re asking you: Are you happy with your Pixel 6 or 6 Pro? Let us know using the survey below and be sure to tell us why down in the comments section below.