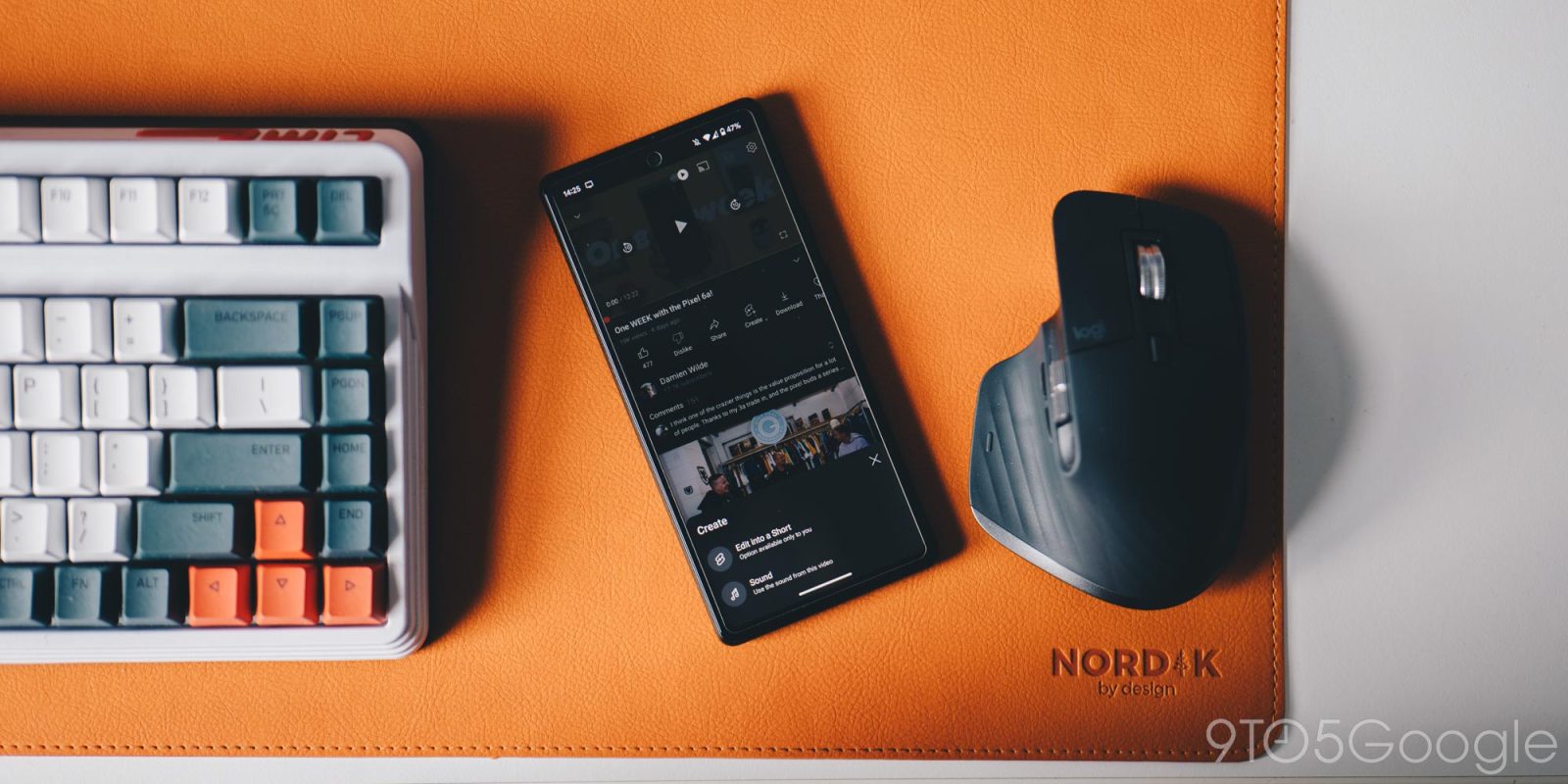 YouTube has long been trying to catch up with platforms like Instagram and TikTok, which allow creators to make content that grabs your attention for just long enough before the video ends. While YouTube Shorts have been around for a while now, the platform is adding a new way to create them – from existing videos.

Prior to this new update, you’d create a YouTube Short just like any other video. Footage needed to be uploaded and condensed down into 60 seconds or less worth of material. For creators, Shorts are a fantastic tool that let you make quick and engaging content for people to dive into, and while it wasn’t difficult to do before, it’s now even easier.

YouTube announced that there will now be an option for creators to take existing videos and create Shorts out of them. No, this doesn’t mean that the new Short has to consist of footage pulled from that clip alone, rather, you can start with an existing video and upload or shoot more video for your Short, totaling up to 60 seconds of material.

Shorts created from existing videos using the creator tools will link back to the original YouTube video, letting viewers see the source video as well. YouTube also states that only the original creator of the content will be able to create a Short from it. No other creators can make Shorts from your videos in this way.

The process is extremely easy, and it takes only seconds to get things up and running. First, find a video you’ve already uploaded to YouTube. Under the video, you should see the Create button. Hitting it will allow you to choose Edit into a Short. From there, you can trim and import clips from that video and create a Short out of it. In order to add video, you need to back out from the editing screen once. At that point, you can shoot or upload more footage.

Since this tool helps creators make new content from existing videos, it’ll likely be a great tool for audience engagement going forward. YouTube says this new feature is rolling out now to Android and iOS users, so it shouldn’t be long before you see it in your Channel and can create your own YouTube Shorts from uploaded videos.