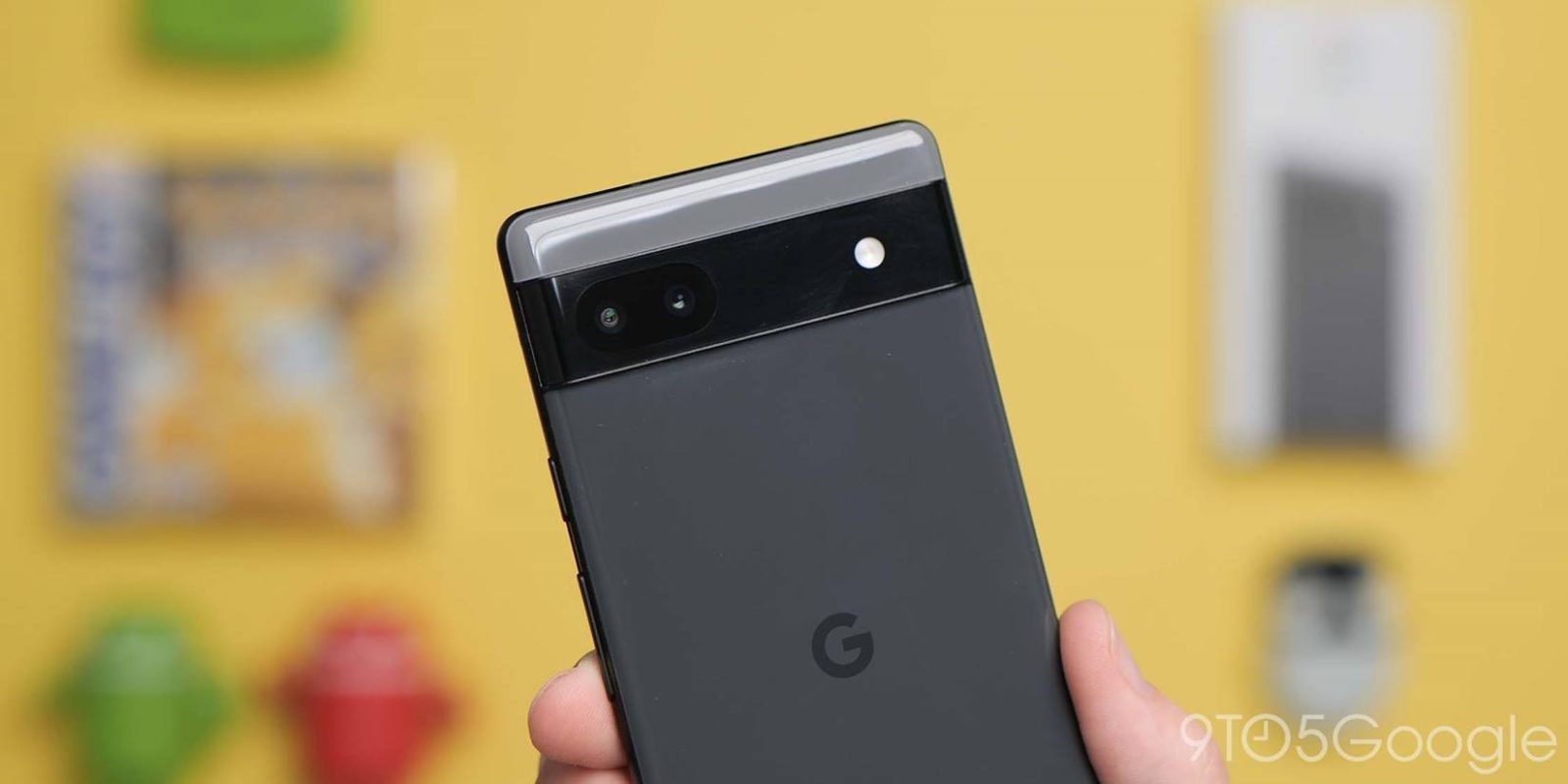 All of today’s best deals are now headlined by the first cash discount on Google Pixel 6a for $399 to go alongside OnePlus 10 Pro at $100 off. Then go check out the price cut on the official Samsung 15W Wireless Charger Duo. Hit the jump for all that and more in the latest 9to5Toys Lunch Break.

Amazon is now offering the very first cash discount on the all-new unlocked Google Pixel 6a 128GB Smartphone. After seeing some gift card promotions go live on launch week, the handset is now down to $399. Normally fetching $449, today’s offer amounts to $50 in savings and a new all-time low.

Google Pixel 6a arrives as the brand’s latest handset, taking a slightly more affordable approach from last year’s 6/Pro handsets. There’s still the same Google Tensor chipset at the center of the experience, with a 6.1-inch FHD+ 60Hz display being paired with 6GB of RAM and 128GB of onboard storage. You can also expect to enjoy 24-hour battery life, as well as all of the usual photograph features packed into the 12MP wide and 12MP ultrawide lenses around back. Our hands-on review offers a better idea of what to expect, as well.

OnePlus is now offering its unlocked 10 Pro 5G 128GB Android Smartphone for $799. Also matched at Amazon for $1 more. Normally fetching $899, this is matching our previous Prime Day mention at $100 off while delivering one of the first overall cash discounts.

OnePlus 10 Pro stacks up to the brand’s latest smartphone that’s centered around the new Snapdragon 8 Gen 1 processor, which powers the 6.7-inch QHD+ 120Hz display as well as the 48MP triple-sensor camera array that comes backed by Hasselblad’s photography experience. A much quicker fingerprint scanner is supplemented by face unlock, and the 65W fast charging support rounds out the package on this flagship. Dive into our longterm hands-on review for a closer look at what to expect.

Amazon now offers the Samsung 15W Wireless Charger Duo for $59. Typically selling for $90, today’s offer is matching the all-time low set once before at 35% off. This is not only $10 under our previous mention, but also the lowest in months. Samsung’s latest addition to its stable of first-party chargers just dropped back in February and arrives as a refreshed Wireless Charger Duo. Packed into a new design, there’s 15W Qi refueling capabilities alongside a secondary 5W pad. Samsung also rounds out the nightstand or desk upgrade by including one of its official 25W USB-C power adapters.

Amazon is now offering the HP 22-inch Chromebase AiO 64GB for $430. This is marking a return to the all-time low at $160 off while beating our previous mention by $69. Bringing Chrome OS to the workstation, the unique HP Chromebase is centered around a 21.5-inch 1080p display with a cone-shaped and acoustic fabric-covered stand underneath which rests on a rotatable mount.

This allows you to use the Chromebase in both horizontal and vertical orientations, though the notable features don’t end there. You’ll also find a physical privacy webcam cover which pairs with Hey Google support, dual USB-C and USB-A ports, and Wi-Fi 6. Go check out our launch coverage for some additional details.

Amazon is now discounting TCL’s new lineup of 5-Series 4K QLED Google TVs starting at $350 shipped for the 50-inch model. Normally fetching $430, today’s offer delivers only the second notable discount to date at $80 off and marks a new all-time low at $5 under the previous mention. TCL’s new 5-Series TVs just launched back in April and arrive with 4K QLED panels in four different sizes. Across the lineup, you’re looking at a Google TV-powered experience that can handle serving up all of your favorite content alongside offering access to hands-free Hey Google voice control. There’s 60 local dimming zones for some added contrast and Dolby Vision support to round out the display. TCL then completes the package with three HDMI ports. Learn more in our hands-on review.