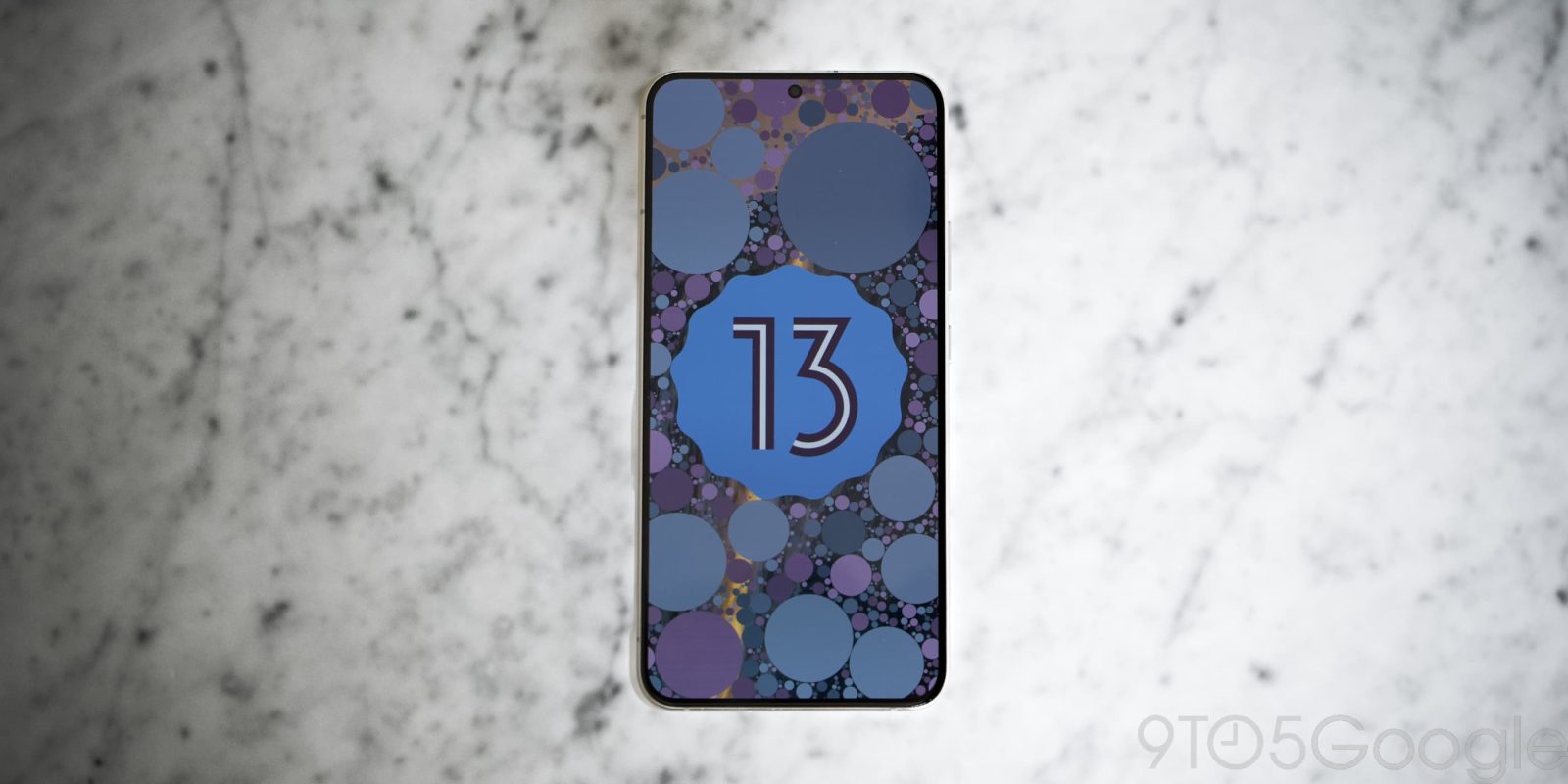 Since the release of developer previews and beta versions of Android 13, we’ve been excited to get our hands on Samsung’s One UI version of Android 13. Now, One UI 5.0 beta is available to the public. This guide will show you how to sign up for it and install it on your device.

In the past couple of years, Samsung has really stepped up its game in terms of taking stock Android and delivering its One UI variant in an incredible time. Generally, Samsung keeps a lot of the same functionality we see in Android and changes some features here and there to reflect the feel of a Galaxy device. Samsung has been doing a fantastic job of redelivering Android in a package that’s easy to use and performs very well.

Now, Samsung is ready to release the One UI 5 beta for those who want to give it a run before the official release comes around. As always, we don’t explicitly recommend installing a beta build on your daily device, as an unknown amount of issues could rear their heads and cause problems for you. That being said, if you wish to sign up for and install the One UI 5 beta from Samsung, it’s very easy to do.

How to sign up and install the One UI 5 beta

Samsung makes it incredibly easy to install a beta build of One UI, giving you the tools you need through the Samsung Members app from the Galaxy Store. That app needs to be installed and you must log in with your Samsung account. Once you do that, follow these steps:

Once you start the installation of One UI 5 beta, your Galaxy device will go through the installation process. This could take anywhere from 5 to 15 minutes. Your Samsung device will be unusable for a time and then power up with an optimization period to follow. Once your phone is finished with the update, you should be ready to explore the all-new One UI 5 beta based on Android 13.

What devices are supported?

At this time, there are only a couple of devices supported. Currently, Samsung is limiting the One UI 5 beta to the Galaxy S22, S22+, and S22 Ultra. Samsung has plans to bring the beta to more devices down the road, including the Galaxy Z Fold 3.

Where can I use the One UI 5 beta?

Samsung is slowly rolling this new beta out to users, starting with Germany. Soon after availability came to those regions, some users in the US started to see the new OS appear live in the Samsung Members app.

Eventually, the company plans to bring the beta to these countries: