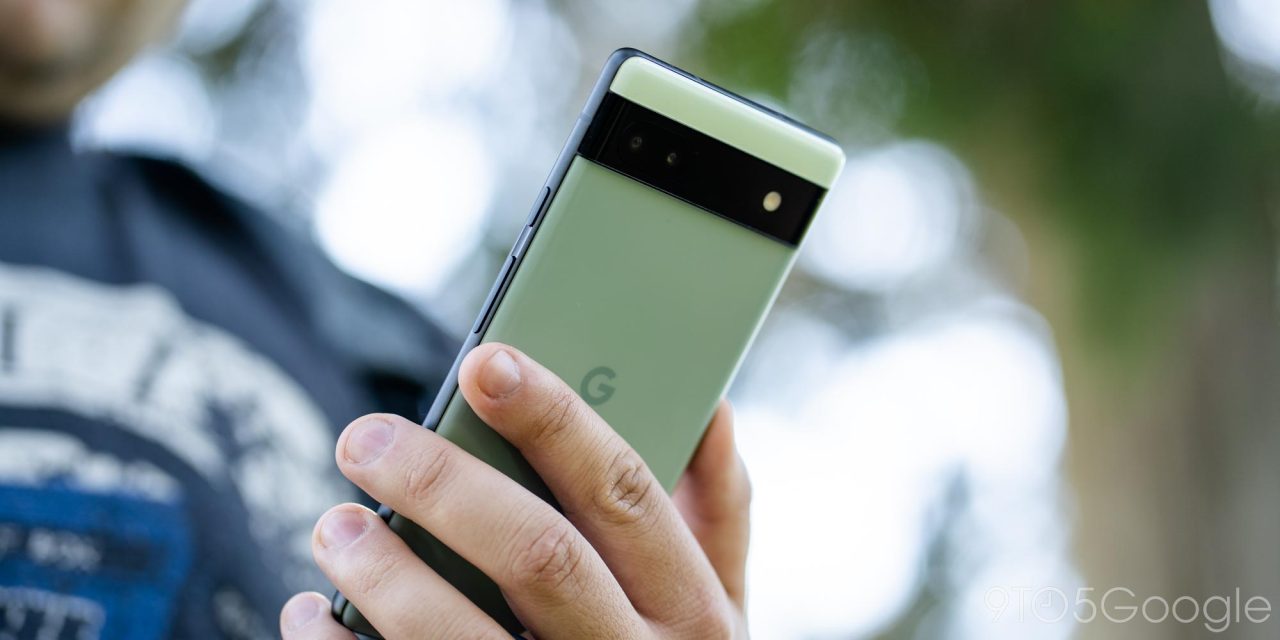 With the latest Google Play system update for August 2022 announced this week, Android owners are seeking out the “Check for update” button only to find that it no longer exists. This is happening for both Pixel and Samsung, though it’s not clear whether this is a bug or an intentional behavior change.

Update 8/23: The issue preventing users from checking for Google Play system updates is fixed by a new version of the Play Store. The current stable release with the problem is 31.9.13.

Updating to Google Play Store 31.9.20 (h/t Mishaal Rahman) or 32.0.20 will bring back the “Check for update” page, though the August Google Play system update is not yet widely rolled out. Any listed version of the APK will work, while Google should finish rolling out the fix automatically over the coming days.

Original 8/20: On Pixel phones, you’ve long been able to open Settings app > Security (Hub) and tap “Google Play system update” to open a screen that for the most part notes how “Your device is up to date,” the “Last checked for update” time, current Android version, and the date of the Google Play system update. At the bottom-right corner, you’d find “Check for update.”

This page no longer exists, and the only information you now see is the date on the previous screen. Reports of this removal started earlier this week, but it’s becoming more widespread. In our case on a Pixel 6a running Android 13, the button was available up until today. Meanwhile, we were made aware that Check for update was gone on some Samsung devices as well.

Update: We also have device reports (including in our comments) from Nothing, Xiaomi, Nokia, Motorola, and Android 12.

It’s possible that this change is intentional and that tapping Google Play system update going forward is only meant to show another screen when a new version is actually available for download. In implementing this new behavior, Google could be intending to make these updates function in a more background manner by getting rid of the ability to manually pull down (assuming it worked like that originally).

Most people noticed the disappearance after Android 13 because everything could be up-to-date by that point. Meanwhile, the August updates are not yet widely available.

That said, the case for this being a bug is that there’s no harm in offering end users a button to check for updates – unless Google is purposefully switching rollout approaches, especially if they’ve been conditioned to seek one out and want to install the moment they’re available.