Huawei claws at relevance with satellite texting on Mate 50, just hours ahead of iPhone 14 reveal 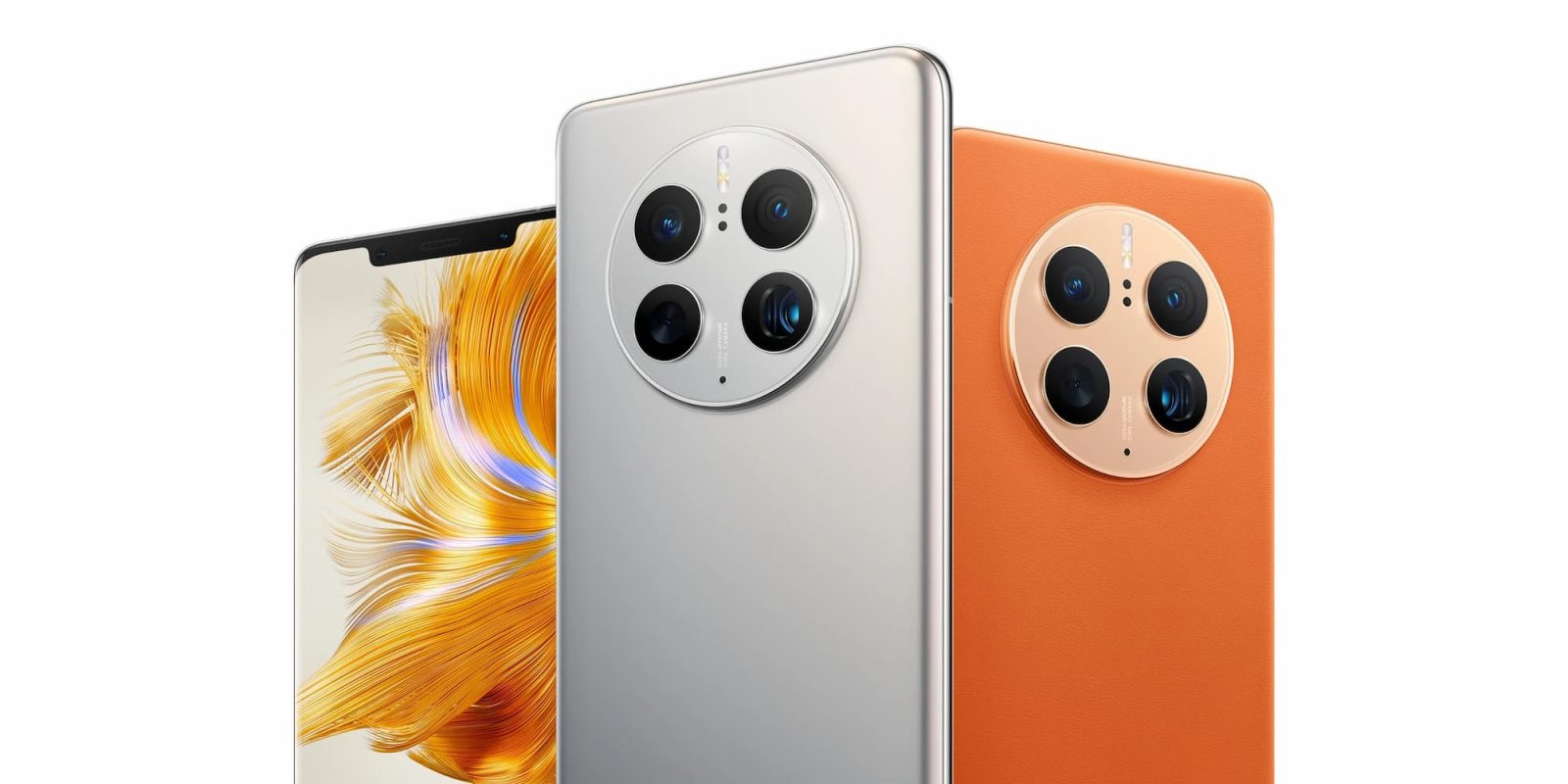 Huawei was once one of the biggest names in the smartphone industry, but the continued effects of a US ban that cut off the company to Google services have made the company largely irrelevant outside of China. Now, in an attempt to one-up Apple, Huawei has revealed the Mate 50 series just hours ahead of the iPhone 14, and it beats that device to the punch on a key feature.

The Huawei Mate 50 and Mate 50 Pro are flagship phones like any other from the Chinese brand. A premium and gorgeous design, powerful camera system, and more. The Mate 50 delivers an “XIMAGE” camera system that can boost low-light performance and more, as well as offering a variable aperture for the main 50MP camera between f/1.4 and f/4. There’s also a 13MP ultrawide shooter and a 64MP telephoto lens.

Under the hood, the Mate 50 is no slouch either.

The device is actually running on top of Qualcomm’s latest and greatest, the Snapdragon 8+ Gen 1. But, as has been the case for a couple of years now, Qualcomm is only able to offer 4G support to Huawei, meaning this device lacks the 5G connectivity that has become standard on virtually all smartphones over the past few years. The chip is paired with 8GB of RAM and either 256GB or 512GB of storage, and there’s a 4,700 mAh battery with up to 66W charging.

Mate 50 also runs on top of EMUI 13, which is based on HarmonyOS 3, which itself is thought to be based on Android 13, but Huawei hasn’t been very forthcoming with details around the new OS.

The big feature Huawei is touting in the Mate 50’s software is support for satellite texting, as The Verge pointed out. The device supports China’s global BeiDou satellite network for text messaging, allowing for messages to be sent in areas without cellular coverage. The Mate 50 also relies on BeiDou for navigation, as the US ban also prevents proper GPS support.

Huawei noted in a press release:

Crossing the mountains and seas, reaching the sky and the earth, the Huawei Mate 50 series has broken through the limitations of terrestrial networks to become the world’s first mass smartphone that supports Beidou satellite

The timing here is not a coincidence, either. In just a few hours, Apple is set to unveil the iPhone 14 series, which has been rumored for months to support texting using satellite networks. It’s not confirmed that Apple will actually debut the feature, but it seems very likely at this point.

It’s absolutely clear that Huawei is trying to jump in on Apple’s hype to show it’s still keeping up with the latest trends. But as 9to5Mac was quick to point out, Huawei will be the first with satellite texting, but Apple’s device will likely be the first in the US. T-Mobile and Starlink also just announced support for satellite messaging on select Android phones, as Space Explored explains further. Android is also set to officially support this kind of communication in Android 14.

Of course, all of this only means so much for the general global consumer. While the Mate 50 and Mate 50 Pro are undoubtedly excellent phones for the Chinese market, they struggle to compete in other regions. A lack of access to Google apps and services, primarily the Play Store and Play Services, hinders access and functionality for even many third-party applications. And despite the company’s best efforts, AppGallery is still clearly well behind.

The Huawei Mate 50 series, if it weren’t abundantly obvious already, won’t be sold in the United States.