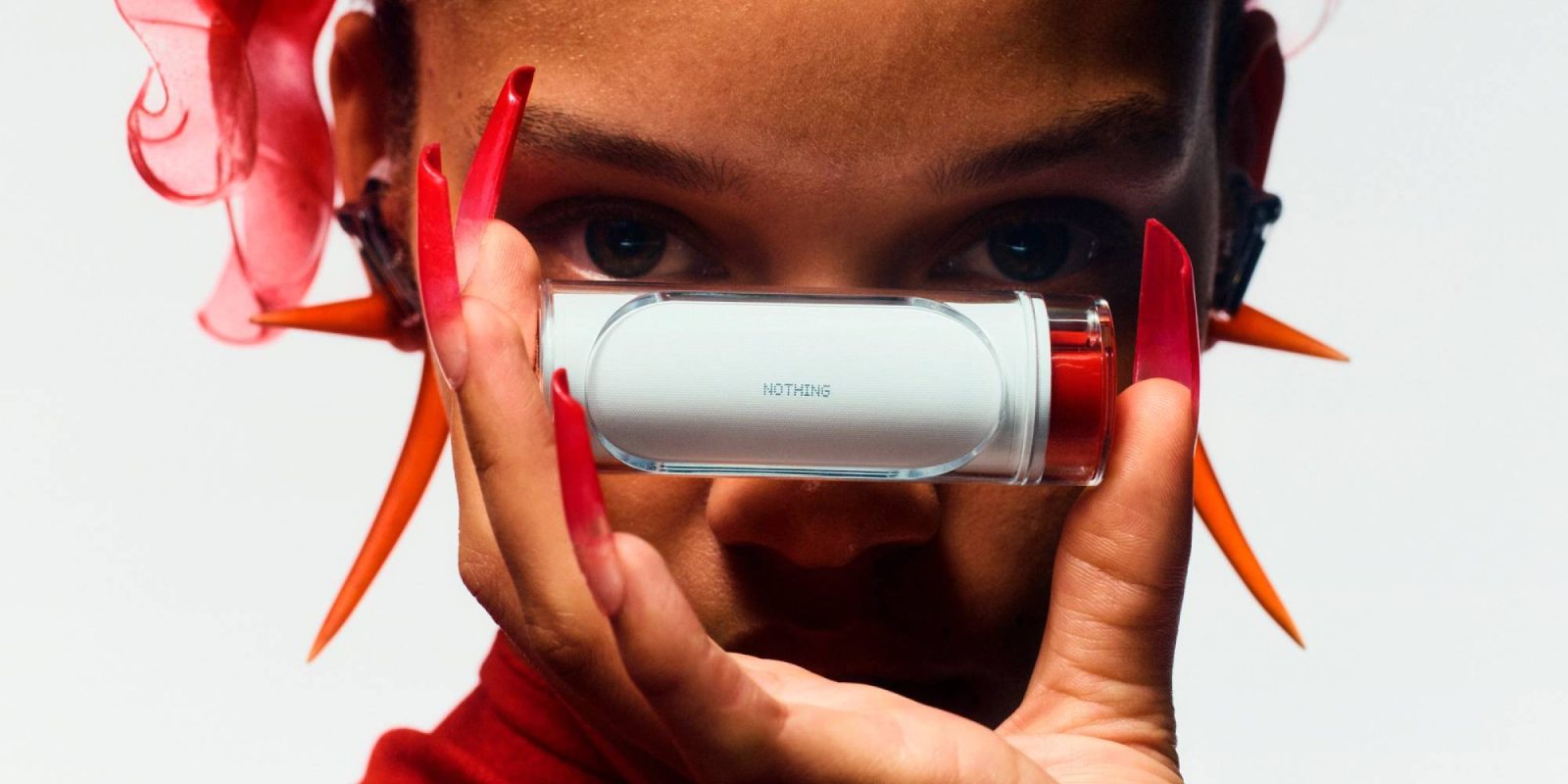 Carl Pei’s Nothing hit the scene with its Ear (1) earbuds last year, and has since debuted its first Android smartphone. Now, the company has officially confirmed a new pair of earbuds set to arrive later this year, the Nothing Ear (Stick).

We got our first look at the Ear (Stick) in a leak earlier this year, but Nothing has now taken the product to London Fashion Week to unveil it on the runway.

Nothing Ear (Stick) is, at first glance, a new charging case for the same Ear (1) earbuds, but that’s actually not what’s happening. While the design is very similar, Nothing confirmed to The Verge that this is an “entirely new” product – new case, new earbuds.

What’s new? It doesn’t seem like a lot has changed based on what we know so far, but Nothing is teasing better comfort.

The company says that Ear (Stick) is “moulded to your ears” and “supremely comfortable” while also being especially light. Nothing further describes the new earbuds as “exquisitely unique.” It’s certainly a lot to live up to, but the design does look intriguing. The cylindrical case looks relatively slick, and sliding it out to access the buds is definitely unique compared to most of the earbuds available today.

Nothing Ear (Stick) are set to be revealed in full “later this year.”