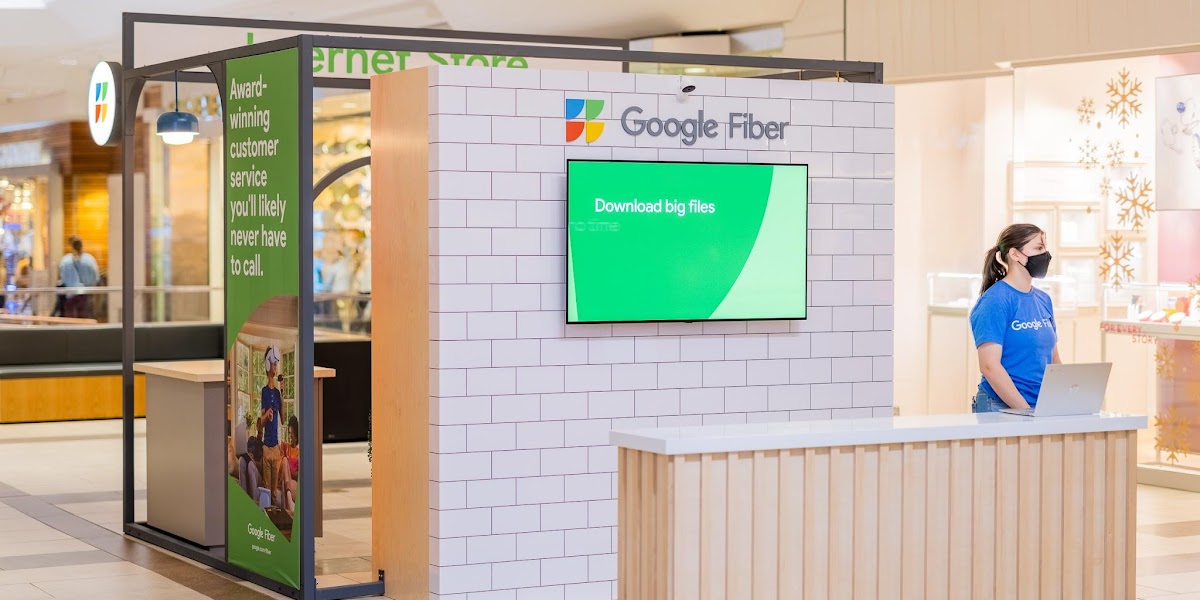 Google Fiber starts by taking a victory lap of sorts in saying how “every major provider in the U.S. seems to have now gotten the gigabit memo,” while noting that “some providers are already offering 2, 5, 8, even 10 gig products.”

Google Fiber says it will “dramatically expand our multi-gigabit tiers” over the “coming months.” That expansion is described as “critical milestones on our journey to 100 Gig symmetrical internet.” More details will be shared “over the next few weeks.”

In terms of what to expect, Google shared a 20.2 gig download in Kansas City on its Fiber network from this month. This is being tested with employees and other trusted testers.

Besides speed, Google Fiber is emphasizing a good end user experience as a competitive advantage, especially in regards to pricing, value, simplicity, and reliability. This is because the company believes that “many, if not most, communities across America will ultimately have at least two, if not three, fiber providers and an incumbent coax provider” in the future.

This means that a fiber network alone will no longer be the differentiating factor it once was for internet providers. The unique selling points will be how that network is built to deliver symmetrical multi-gig speed at accessible pricing — all with a focus on enabling service that takes advantage of that speed not just to the home but in the home, as well.

Google will be discussing “network infrastructure to content delivery to how to maximize speed inside your home” over the coming weeks.