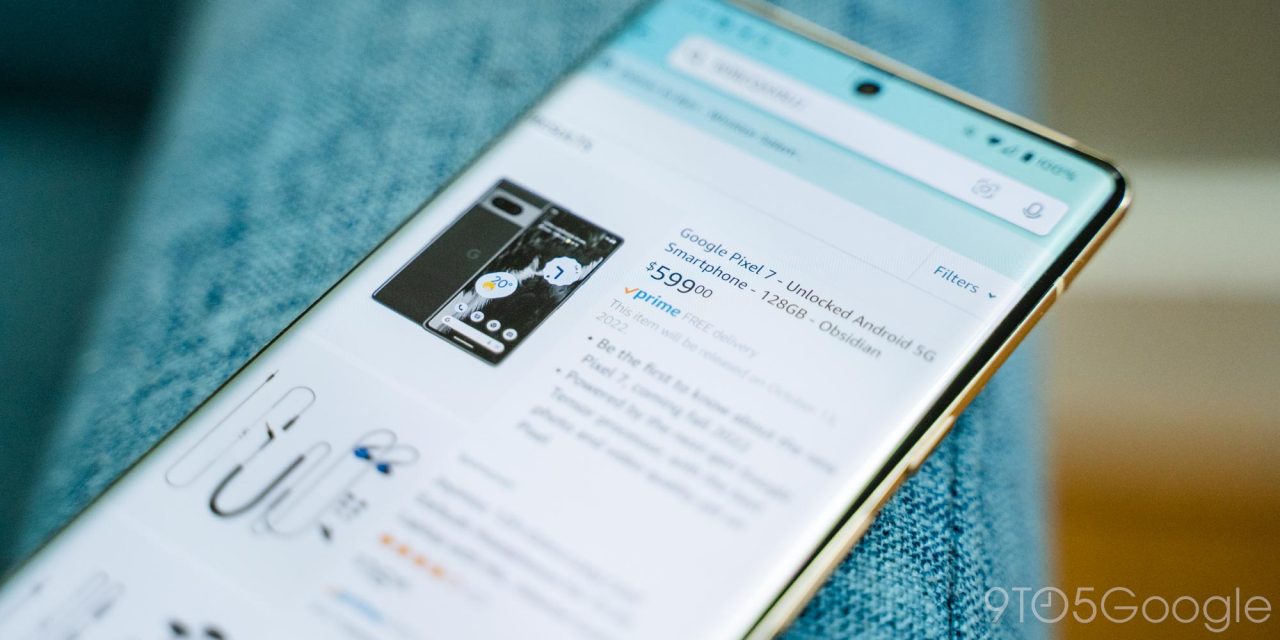 Google’s Pixel 7 launch is barely a week away, and we’re quickly learning some of the last remaining details about Google’s upcoming smartphones. This week, Amazon briefly opened up the list for the Pixel 7, confirming the price, hinting at the actual release date, and giving us a fresh look at the hardware.

As spotted by Brandon Lee on Twitter, Amazon briefly posted a listing for the Pixel 7 overnight, which directly mentions the phone’s price at $599 for the 128GB model.

The listing appears to have been taken down quickly, but it still shows in Amazon search.

While that confirmation is great to see, better is the hint that it gives regarding the Pixel 7 release date. Apparently, the phone will be fully available as of October 13, exactly one week after the October 6 launch event where we know pre-orders will start. This timeline makes sense, as Google generally launches products in the Pixel catalog within a week or two of pre-orders.

When the Pixel 7 does launch, it seems you’ll be able to pre-order it on Amazon at this link.

The listing also mentions that the Pixel 7 will be “powered by the next-gen Google Tensor processor, with the best photo and video quality yet on Pixel.” The black color is also listed as Obsidian, which lines up with what’s on the Google Store. We also get a new shot of the Pixel 7, which shows the front of the phone officially with a slightly more prominent speaker grill.

As mentioned, Google will officially reveal the Pixel 7 on October 6 alongside the Pixel 7 Pro, Pixel Watch, and potentially a few other products as our Kyle Bradshaw broke down last week.