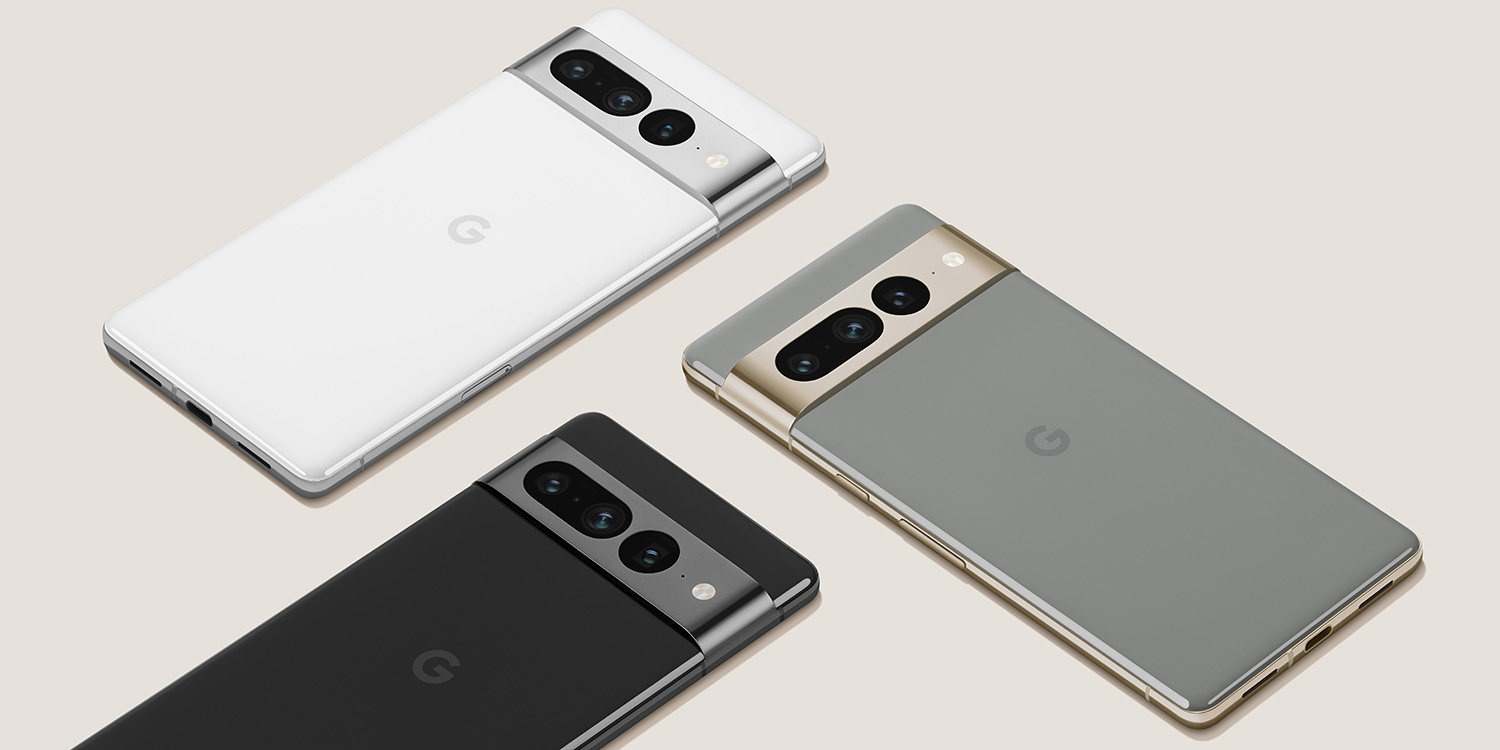 Google hasn’t been shy showing off its new Pixel 7 smartphones, but to date, the company hasn’t officially shown off the front of the Pixel 7 Pro. Finally, an official image of the front of the device has made its way online, and it seems to confirm something from previous leaks.

The Pixel 7 series was first shown off back at Google I/O in a surprise reveal, and in the time since we’ve seen new tidbits about the device including its various colorways and more. Earlier this week, we also found a first look at the new cases for the Pixel 7 and Pixel 7 Pro.

But as mentioned, Google has kept the front of the Pixel 7 Pro out of the public eye, at least in official renders so far.

This week, though, Google has released an image of the Pixel 7 Pro from the front and the back on its “Pixel Superfans” page on Facebook. The group itself is private, but this image was posted as the public-facing header. There’s not a ton to gather from this sole image, but on looking at the sides of the display, it appears as though the sides of the display are ever so slightly less curved compared to the previous generation.

This lines up with a previous hands-on with early units of the Pixel 7 Pro, which showed the device in action right alongside the Pixel 6 Pro and did show that Google has toned down the curved sides a bit this year.

As pictured below, the Pixel 7 Pro, on the right, is slightly less dramatically curved.

Personally, that’s a move I’m happy to see! Curved glass on top of a display tends to add reflections and makes it virtually impossible to use a screen protector that isn’t glued down to the display. Accidental touches are also more common with these curved displays. Google’s move appears to be subtle, but it’s a step in the right direction, and seemingly similar to what Samsung did with its Galaxy S20 generation.

Google is set to officially unveil the Pixel 7 and Pixel 7 Pro, powered by a new Tensor G2 chip, on October 6.