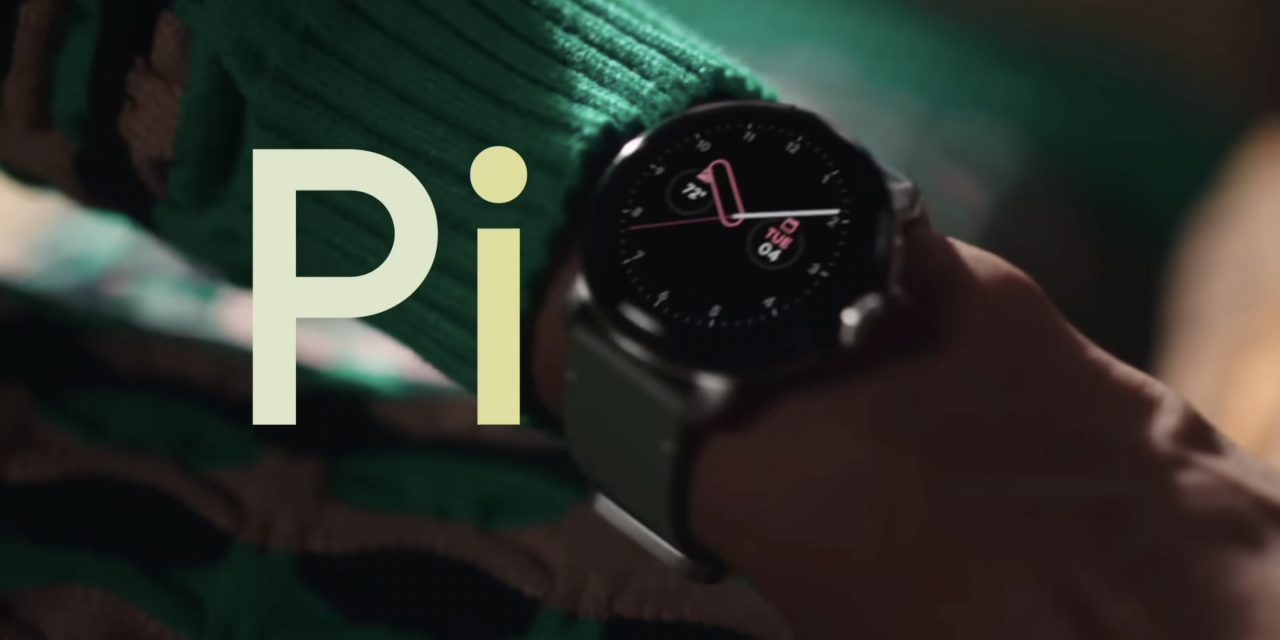 For the past week, Google has been running a Pixel 7 ad on YouTube that happens to reveal a lot more of the Pixel Watch than we’ve previously seen.

Starting with the phone, we possibly get our first camera samples from the Pixel 7 Pro. Google shows off somebody capturing a dive from a distance by using 4x optical zoom, like the 6 Pro does today. In the background, you see the La Sagrada Familia church in Barcelona, Spain.

There are also examples of the Pixel 7 offering “more detail, while “more focus” and “more magic” (eraser) are also touted.

App usage on the Pixel Watch app includes the Now Playing screen of YouTube Music for Wear OS, Google Maps navigation, Google Wallet/Pay, and taking a phone call. What’s notable about the last short, assuming its representative, is how you can flip the Pixel Watch so that the crown is at the right instead of the left.

Speaking of watch faces, we see a few examples, but they are likely applied in post. One that appears to be new is an analog face with two complication spots on the left (weather) and right (day/date).

We get a new shot of the Fitbit experience, specifically the exercise interface. We see rings at the edge possibly representing heart zones (Fat Burn, Cardio, and Peak), BPM (beats per minute) up top, step count, and two other stats.

On the band front, we got a glimpse of what we believe is the woven strap — note the plastic band attachment — in Coral. And a leather band with visible lugs that clearly differ from the default rubber ones.

Other things highlighted in the Pixel 7 and Pixel Watch ad include the Tensor G2 and quite a few Pixel Buds Pro shots. This 30-second video is unlisted and posted on September 22. It has over 830,000 views and presumably played as a YouTube ad.