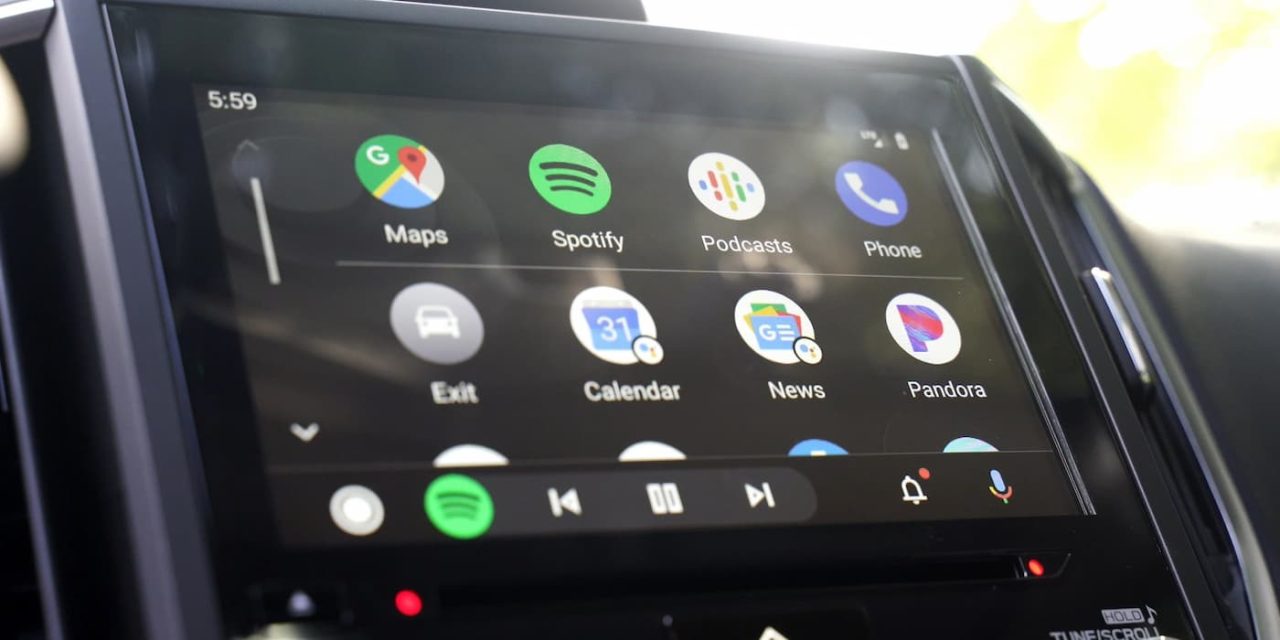 Google’s Android Auto just can’t seem to squash this one bug. After disappearing for ages for some and finally returning, the weather icon in Android Auto is gone for some yet again.

Several reports have come out over the course of this week from Android Auto users who have noticed that the weather icon has disappeared from their in-car experience yet again. It seems this occurred early in the week, and at least a couple dozen have reported the problem on Google’s forums and Reddit.

The weather icon in Android Auto has had an interesting history. It was a staple feature of the original Android Auto design, but removed when Google redesigned the platform in 2019. In early 2020, the feature was revived with a status bar icon. But just as soon as it came back, users started to notice it would sometimes disappear. In mid-2021, the weather icon in Android Auto went missing for just about everyone, and it took months to fully fix the problem.

This time around, it doesn’t seem as though the missing icon is as widespread as it has been in the past. A “Community Specialist” for the Android Auto team has already acknowledged the problem, but there’s no firm timeline for a fix.

Thank you for reporting this issue. We’ve forwarded this issue to the concerned team and will share more updates when available. Thanks

Is the weather icon missing on your vehicle? Drop a comment and let us know!