Google says Pixel 6 and 6a are its ‘fastest-selling’ phones yet, but Pixel 3 is the best-selling 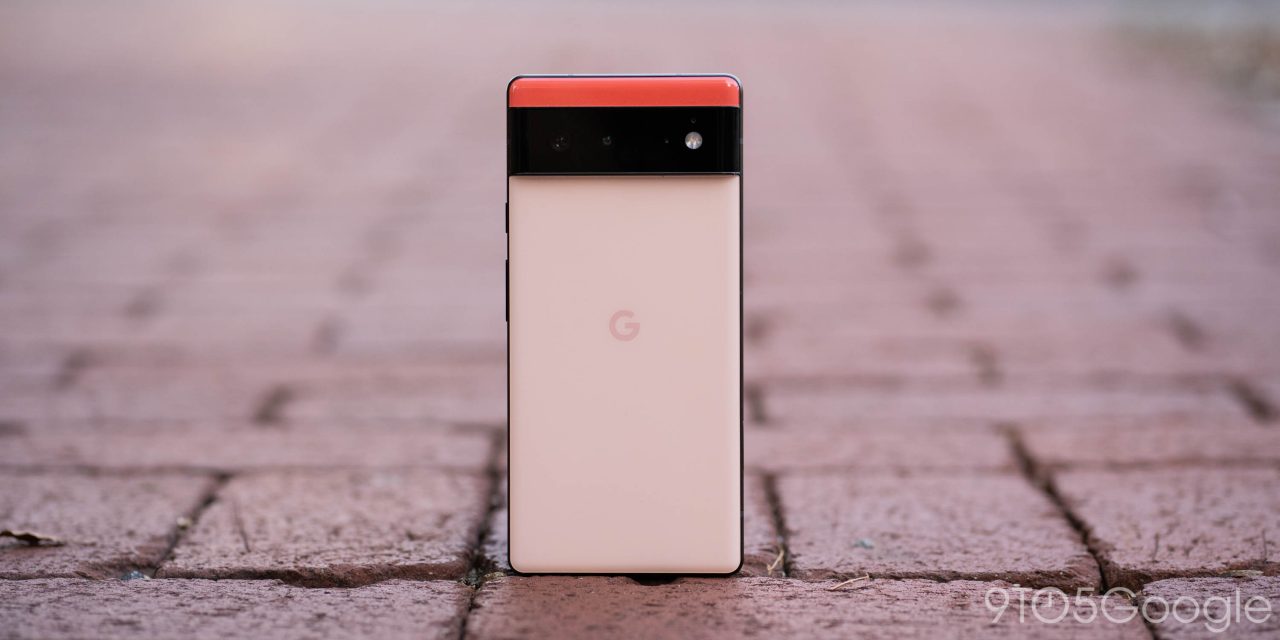 Ahead of its Pixel 7 launch yesterday, Google proudly announced that the Pixel 6 with the addition of the Pixel 6a, the series has been Google’s “fastest-selling” to date.

Per Rick Osterloh, the Pixel 6 generation, including the Pixel 6/Pro and Pixel 6a, was the “fastest-selling Pixel generation ever.”

That’s a sentiment we’ve heard from Google before. At I/O earlier this year, the company said that the Pixel 6 and 6 Pro had sold faster than past generations, even before the 6a’s launch. Google also confirmed that the phones had outsold both the Pixel 4 and Pixel 5 combined.

Adding further context to that stat new data from the IDC sheds more light on this accomplishment.

Shared by Bloomberg’s Vlad Savov on Twitter, the Pixel 6 series did indeed outsell prior generations in its first few months, beating out the Pixel, Pixel 2, Pixel 4, and far beating the Pixel 5. Interestingly, this data suggests that the Pixel 4 ended up seeing upwards of five million total sales, which is more than the Pixel 6 generation has managed to date.

This data seems to also suggest a trend with Pixel 6 sales where Google managed strong numbers during its first six months, but with a steep dropoff in the months following making up only a fraction of that initial blast. There’s no word provided, though, on the timeline these numbers are based on, so there’s a chance it could be lacking a few months worth of Pixel sales data.

Regardless, the fascinating stat here is the success of the Pixel 3 generation, which was apparently by far Google’s most popular with somewhere between 7-8 million units sold globally. The first six months made up the bulk of that according to the IDC, seemingly against Google’s claim that Pixel 6 has been selling faster. Of course, Google hasn’t specified the timeline it is looking at to come up with that stat, but looking at the first six months, it seems the Pixel 3 was actually Google’s fastest.

Savov also notes another interesting trend that Google seems to have a bit more success in the longer-term when it sells both larger and smaller phones. The first four generations of Pixel had standard and “XL” variants, whereas the Pixel 5 only had a single size, and the Pixel 6 generation is made up exclusively of larger devices. It’s hard to know for sure, though, if the size actually has an impact on this.

In any case, it’s interesting to see this data, and to see the literal ups and downs of the Pixel line to date.

Google reportedly has big plans for the Pixel 7 series, having ordered upwards of eight million phones and telling suppliers that it plans to “double” sales according to a recent report. Pixel 7 pre-orders are open now. Our Kyle Bradshaw broke down the best deals here, including Best Buy’s $200 gift card and Google’s boosted trade-in credits.