Here’s what every camera on the Pixel 7 Pro does 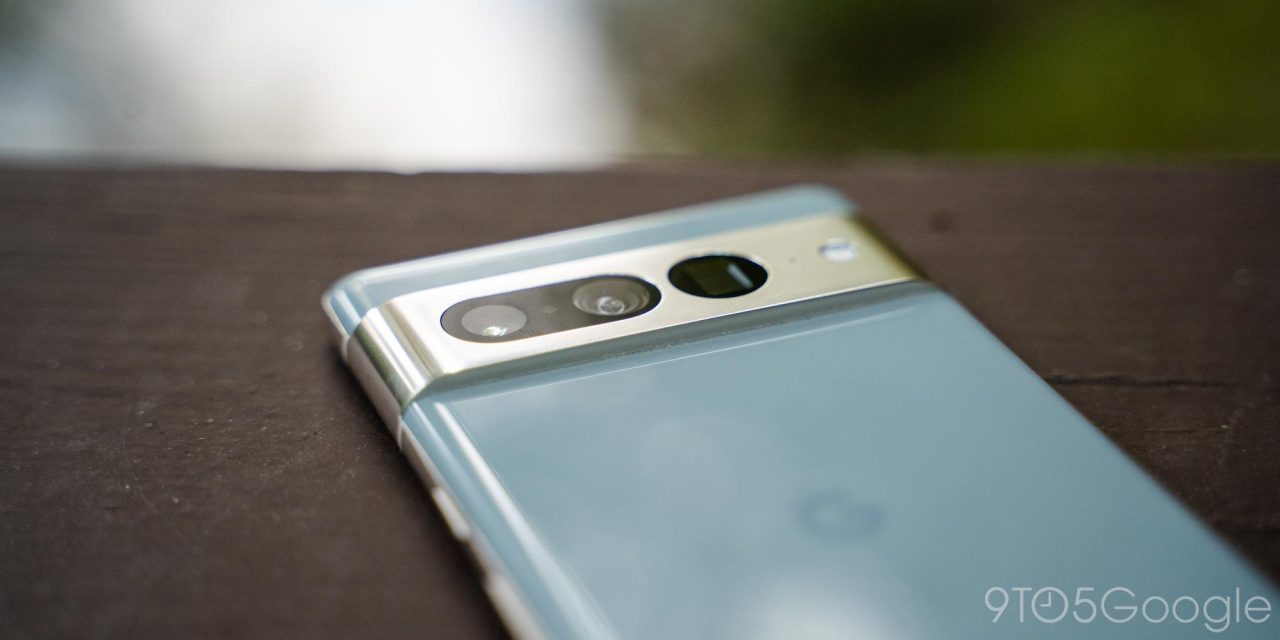 The Pixel 7 series takes a lot from its predecessor and builds on it slightly, with the biggest improvements being in the camera array – both physically and in software. This guide will take you through what the main, ultrawide, and telephoto camera on the Pixel 7 Pro does best.

The Pixel 7 has three cameras lined along the back of the device. The first is the main sensor, which takes care of your average range needs and provides you with the most detail. Next to it sits the ultrawide lens for both wide-angle shots and also the Pixel 7 Pro’s new Macro Focus mode, which we’ll touch on.

Lastly, the Pixel 7 Pro has a telephoto lens for taking shots far away from your subject. This year, the telephoto lens gains some incredible improvements, expanding its zoom capabilities by quite a margin.

When used in conjunction, the Pixel 7 Pro’s camera lineup can be quite the photography toolbelt, giving you just about anything you need to take photos anywhere.

On a phone, your main sensor is the camera you’re going to use more often than not. It isn’t for shots with a faraway subject or even most of the time for shots with the subject close up. Rather, it’s the Goldilocks lens, providing you with just enough wiggle room to take a great photo.

On the Pixel 7 Pro, the main camera is a 50 MP sensor with an ƒ/1.85 aperture and OIS and EIS (optical image stabilization and electronic image stabilization, respectively). The 50 MP count is pretty high for a mobile lens, and it shows up well in most photos you take with the Pixel 7 Pro. Images are clear and crisp while maintaining plenty of detail. This lightens the load of the Tensor G2 chip when using tools like Photo Unblur and Magic Eraser.

The main sensor comes in at an 82-degree field of view, which is generally considered a wide lens. Even though it’s wide, it makes for a good all-around lens on the 7 Pro. Post-processing generally handles any distortion in your photos, and you’d never really notice that the main Pixel 7 Pro camera is a wide lens. One thing to note is that when zooming in to 2x, your image is cropped at 12.5 MP, rather than a full 50-megapixel count.

Most devices on the market now come with an ultrawide lens. Its usability has been well established, especially when it comes to group shots and close-up photos of everyday objects.

On the Pixel 7 Pro, the camera array includes a 12 MP ultrawide lens, much like last year’s Google-made device. The difference here is the inclusion of autofocus in the lens and a much wider field of view at 125.8 degrees.

With that, the Pixel 7 Pro has a mode called “Macro Focus,” which allows you to turn that camera into a virtual macro lens. While it isn’t a true macro lens, the Pixel 7 Pro works hard to focus on close-up subjects and get as much detail as possible, making for some really cool-looking shots.

Perhaps the best feature of the Pixel 7 Pro is the unique telephoto lens and the heavy-lifting software behind it.

The telephoto lens comes in at 48 MP, which is just shy of what the main sensor has to offer. It has a narrow 20.6-degree field of view and can reach a 5x optical zoom. However, when combining optical and digital zoom, the Pixel 7 Pro can reach up to 30x zoom.

This year, the 48MP telephoto sensor has a new 5x optical zoom length – built from an entirely new optic layout instead of a simple sensor crop – which lets you take sharp pictures from even further away.

Impressive as it is, this feature is called Super Res Zoom, and it combines the optical performance of the lens itself and uses the Pixel 7 Pro’s Tensor G2 chip to enhance the image at great distances. Simply put, the Pixel 7 Pro will combine composite photos at different zoom rates to give you a clear photo.

Something to note is that when using the 48 MP camera at its idle 2x zoom, you’ll get full detail in that image. When moving in closer, the image becomes cropped and dives down to 12.5-megapixels. Of course, it doesn’t necessarily feel like a 12.5 MP image due to the heavy lifting Tensor does in the background.

Of course, you can’t forget about the selfie camera in front of the phone. This year, the Pixel 7 Pro’s front-facing camera has a slightly lower megapixel count than last year’s device, though it won’t matter too much. The selfie camera has a 92.8-degree ultrawide field of view for just about any selfie shot you’d need. Other than that, this punch-hole camera is pretty basic.

Related: Pixel 7 trade-ins: Where can you get the most for a Pixel 6, and what will Google pay more for?

As a whole, the camera setup on the Pixel 7 Pro works very nicely. Each camera compliments the other, and zooming in and out in the camera app on Pixel is extremely smooth. In general, the transition between each lens is more than satisfying. Together, the main sensor, ultrawide, and telephoto lens make up a great rear camera system with just about anything you might need.