Pixel 6 series will apparently get Pixel 7’s Clear Calling, Guided Frame, and these other features 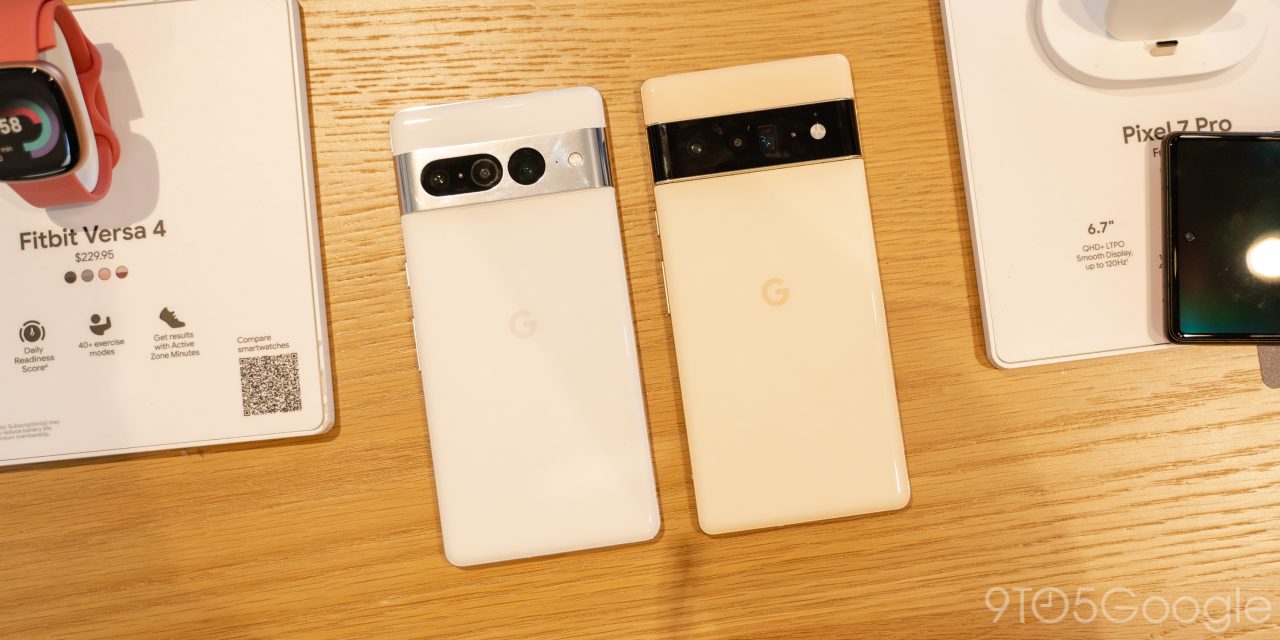 Google’s latest smartphones bring a handful of useful changes in the hardware and the software, but some of the new software tricks will actually make their way back to the Pixel 6 series through future updates, Google has apparently confirmed.

Speaking to the folks at PhoneArena, Google apparently confirmed several Pixel 7 features that will be making their way to the Pixel 6 series in future Feature Drop updates.

What’s set to expand? For all Pixel devices powered by Tensor, including Pixel 6, 6 Pro, and 6a, “Clear Calling” will be on its way. Announced with the Pixel 7, Clear Calling can improve the quality of phone calls, including cleaning up background noise much like Google Meet and other video calling services have adopted over the past couple of years. Beyond that, the ability to say “silence” to stop an incoming phone call with no hotword needed will also expand to these older models.

“Guided Frame” is a feature that leverages Google’s AI focus on its chips to help blind users take selfie shots, and that feature will also apparently be headed to all Tensor-powered Pixel phones. Improvements to Real Tone, a feature which boosts the accuracy of pictures with people of color, will also come to older phones.

Less dependant on the Tensor chip, Google further noted that new At A Glance features for showing additional flight information among other things will come to all supported Pixel phones, while Audio Message Transcription will also be coming to older Pixel phones.

The only thing that it doesn’t seem will be coming to the Pixel 6 in future updates, at least at this point, is perhaps Face Unlock from the Pixel 7. While we’ve reported on the feature’s long development for last year’s phones, Google declined to comment on if face unlock is coming to the Pixel 6, and Caschys Blog was told be a spokesperson in Germany that the feature would not be coming.