Pixel 7 and Pixel 7 Pro display refresh rate: How they differ, and what that means for you 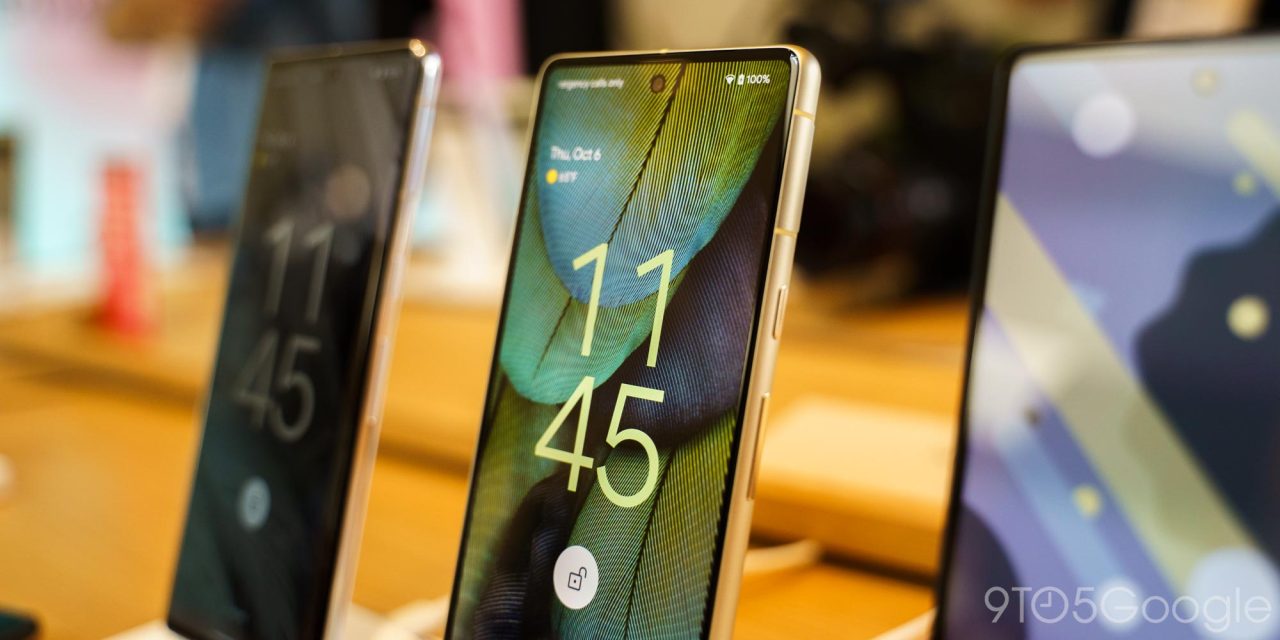 Refresh rate is an important aspect of your device – the higher it is, the smoother the display feels. The Pixel 7 and 7 Pro have slightly different refresh rates, and this quick guide will take you through the differences and screen features both phones pack, like variable refresh rate on the Pixel 7 Pro.

Becoming increasingly more important for modern devices, the refresh rate is simply how fast your screen processes new frames of information. A related concept – on the software side – is frames per second, which is more than likely familiar.

As an example, if a hypothetical device was running a 1 Hz display, it would only be capable of one image on screen every second. If you were to try scrolling up or down, that action wouldn’t be visible until a second had passed. A common refresh rating sits at about 90 Hz on mid to high-tier devices and 120 Hz on high-end ones. This is an uptick from the 60 Hz displays we’ve seen in devices since around 2010.

As for the Pixel 7 series, both phones run at different max refresh rates. The Pixel 7 has a max refresh rate of 90 Hz, while the Pixel 7 Pro can get up to 120 Hz. The difference in both devices can be noticeable side by side, especially when playing games. In most other circumstances, you’ll likely never spot a difference.

In general, the higher the refresh rate is, the more power is required to use the device. Now, that becomes inefficient when you’re using apps like web browsers or social media, where you only really need 60 Hz or even less in most instances. Bringing that refresh rate down significantly reduces power consumption, especially over hours of display use. In conjunction with the more efficient Tensor G2, we should see a better battery life in the Pixel 7 Pro.

Related: Pixel 7 and 7 Pro poised to use the same displays as the Pixel 6 series w/ slight tweaks

In most cases, variable refresh rate works so well that you’ll never even notice that it’s being used. That throttling that happens doesn’t limit the max amount of frames at all, rather it meets the highest necessary frame count.

For instance, if you’re browsing Google Chrome and simply scrolling through a webpage with no videos playing, the Pixel 7 Pro will only output the refresh rate needed to get you a nice and smooth scroll down the page. If the page is sitting idle, the Pixel’s display can crawl down to 10 Hz in certain cases. Once you start scrolling, both the OLED display and Android work together to spike that VRR back up to whatever is necessary. You won’t notice a jittery scroll at all, in fact, it would be perfectly smooth.

When considering the amount of on-screen time used during the day, VRR proves to be an absolute battery-saver. That peak 120 Hz on the Pixel 7 Pro is only ever needed a fraction of the time and when not in use, the display can creep down to extremely low rates, saving plenty of power.

While the Pixel 7 Pro can run through a multitude of steps in refresh rate, the Pixel 7 can only switch between 60 Hz and 90 Hz. If you turn Battery Saver on, you’ll notice a reduction in frames. In that setting, both Pixels limit themselves to 60 Hz.

In all, the variable refresh rate on the Pixel 7 Pro pulls a lot of weight and has a lot of impact for a feature we hardly ever notice. While the Pixel 7 and 7 Pro can hit 90 Hz and 120 Hz respectively, both can handle an incredible spectrum of display needs, all while the 7 Pro makes tiny adjustments in secret.

More on the Pixel 7 series: