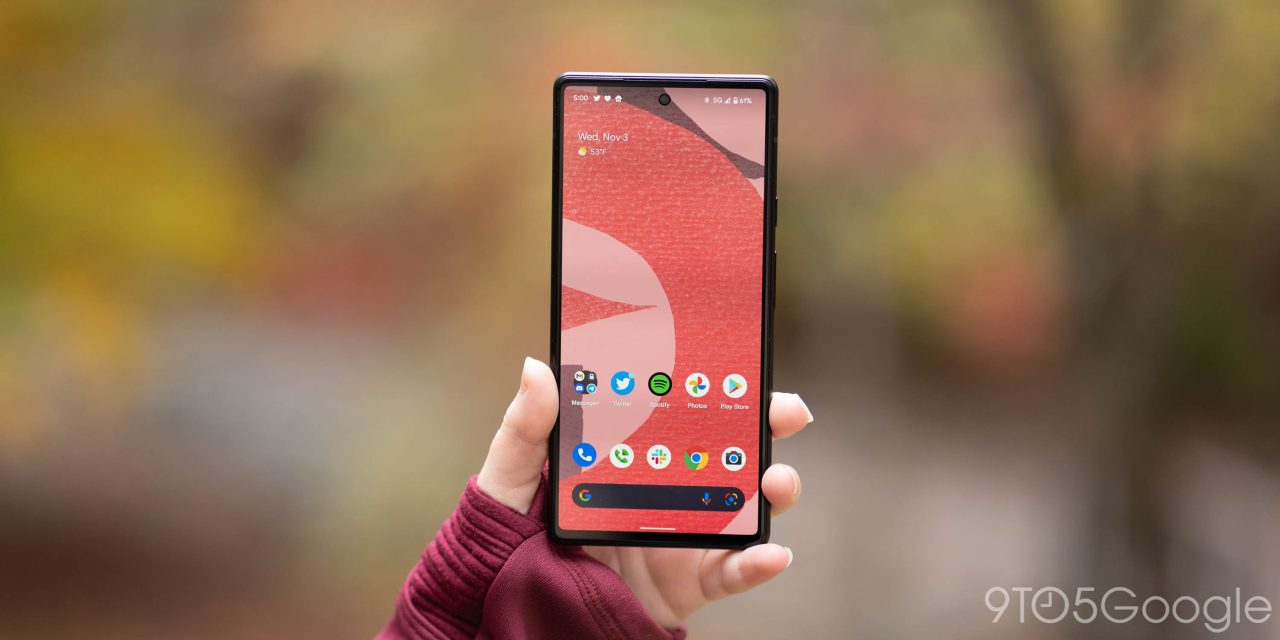 Paranoid Android Topaz beta builds based upon Android 13 are now available for a slew of devices including the Pixel 6, 6 Pro, and the Nothing Phone (1).

As one of the biggest third-party ROM projects still alive and kicking, it’s great to see that Android 13 builds for popular devices are steadily being developed. With Android 13 offering a number of tweaks but a lack of major overhauls for Android 12, this might offer some added custom options for those happy to run pre-release homebrew software on their smartphone.

Update: Shortly after launching for Pixel 6 series, the Pixel 6a is now able to get a taste of Paranoid Android. Builds are available for the Topaz Beta 1, which is still very early in development and probably should not be flashed on your “main” or default device.

If you are intrepid enough to give it a trial run, then you can find the files and instructions via the link below:

Given the inability for Pixel 6 series owners to downgrade from Android 13 to Android 12 due to anti-rollback protection, you don’t have to miss out on ROM functionality thanks to the Paranoid Android team. A series of posts on Twitter confirmed that Topaz builds are now available1,2,3.

With the Nothing Phone (1) also not expected to be getting Android 13 until early to mid 2023, this is one of the best ways to get the latest OS version on your phone — provided you’re happy to trial-run beta software on your phone. Nothing OS offers a lightweight take on Android 12, with a few tweaks to enhance the usability of portions like the Quick Settings panel plus interesting Glyph-lighting functionality baked in. Paranoid Android is one of the few reputable custom ROMs for the Nothing Phone (1) at this point in time, but expect more to come soon as the community steadily responds to slow internal development.

The process is quite simple but is not something we suggest most people do if this is your only or main device. If you’re happy to flash Paranoid Android Topaz on your own device, you can get started follow the links for your device below:

The team director Hernán Castañón also teased that Paranoid Android support for the Google Pixel 6a is likely to come in the not-too-distant future with some nifty glyph-style outlines of the Pixel 6 series camera bars. After almost folding, the Paranoid Android project seems to be going from strength to strength with a focused roster of supported devices expanding steadily.