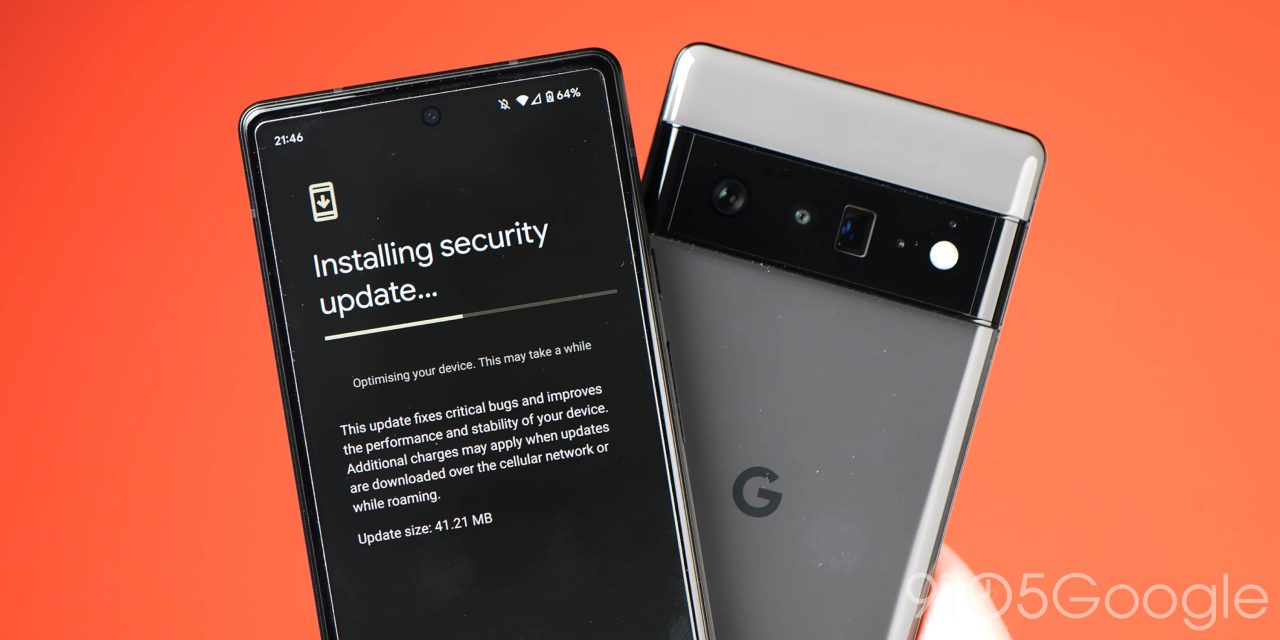 The dedicated bulletin for Google devices lists nine additional security fixes, while there is a separate build for the Pixel 6a this month.