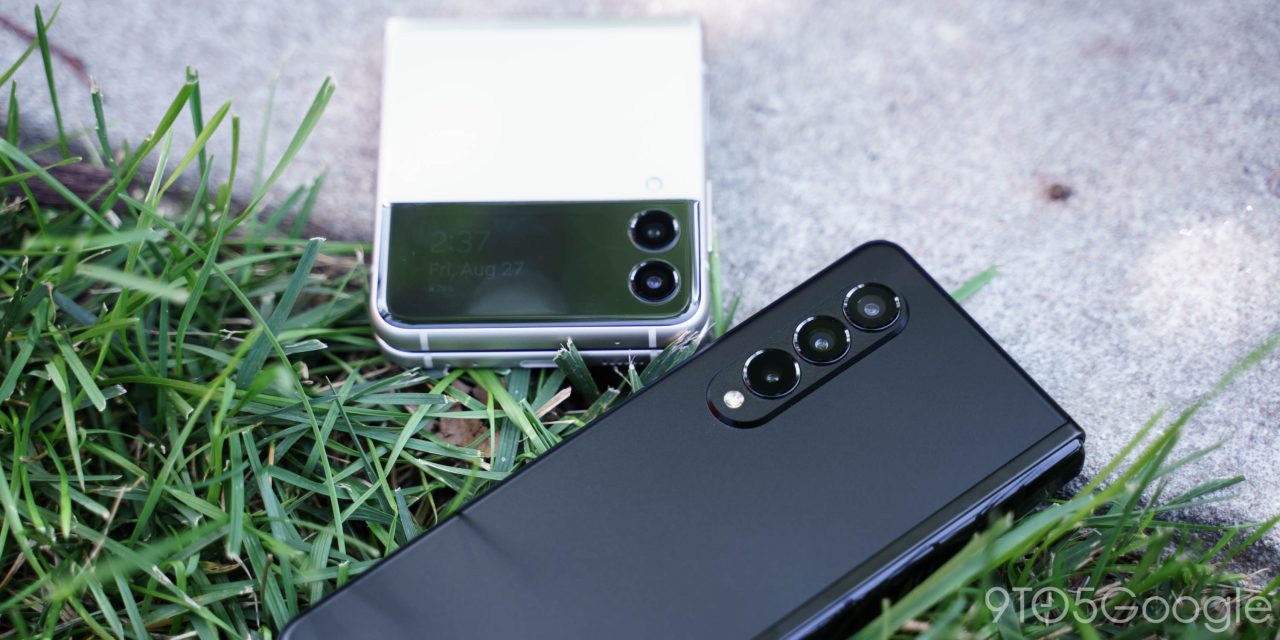 After detailing the One UI 5 update yesterday, Samsung has expanded its Android 13 beta program to several more devices, including the Galaxy Z Fold 3, Flip 3, and more. But there are some strange omissions.

Available through the Samsung Members app, the One UI 5 beta brings Android 13 and a handful of new features. The beta version has seen a few updates thus far, but only to the Galaxy S22 series and Galaxy S21 series.

Now, the beta program is available on a handful of other devices.

The Galaxy Z Fold 3 and Flip 3 are both eligible for the Android 13 beta in India as well as in the United States, at least for the former. The update’s changelog notes support for stacked widgets, customizable incoming call backgrounds, as well as improvements to “Color Palette,” Samsung’s interpretation of Material You theming.

Beyond that, SamMobile reports that the Galaxy Note 20 and Note 20 Ultra are also eligible for the One UI 5 beta in the United States.

What’s odd here, though, is that the Android 13 beta has yet to expand to the Galaxy Z Fold 4 and Galaxy Z Flip 4, despite being available on their predecessors. It’s unclear when Samsung intends to bring the update to those newer devices, but it’s certainly out of pattern. Despite that, Samsung is still expected to release the final Android 13 update for its latest foldable, the Galaxy S22 series, and the other devices mentioned in this post by the end of 2022.