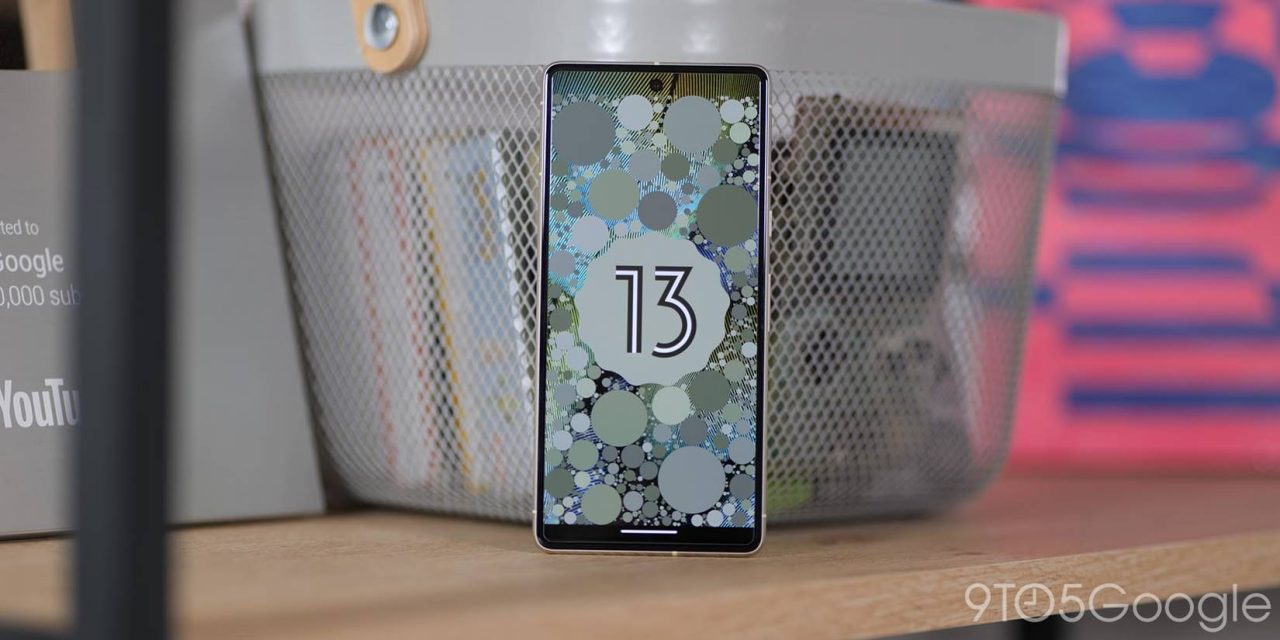 Since launch, the Pixel 7 and 7 Pro have been running a Google Play system update from July, but some users are now being prompted to install a new version only to have that download fail.

While running the latest October 5, 2022 Android security patch level, the Pixel 7 and 7 Pro are on a July 1, 2022 Google Play system update. It’s so old (over 90 days) that the Security Hub prompts you to “Update this device.” There’s a prominent yellow exclamation warning to “Check for updates.” (You can remove the card and the warning will get adjusted.)

For the first few days after launch, there were no additional updates. There was nothing when we checked on Monday, but that changed Tuesday morning.

Tapping “Download & install” briefly takes you to a new screen, but you’re then brought back with an “Updates are temporarily unavailable. Try again later” message in red. Repeating the process and/or rebooting your Pixel 7 does not change the outcome.

We’re seeing this update appear and its error occur on both a Pixel 7 and 7 Pro, but not all the devices we checked are seeing this new Play System version.