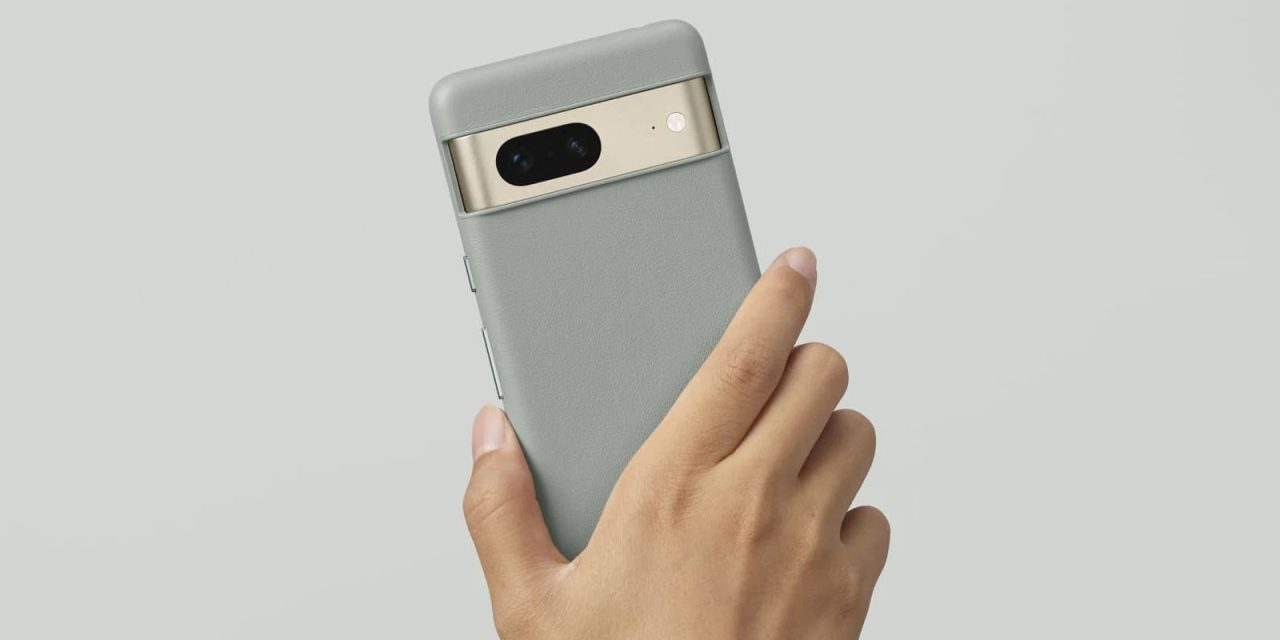 If you just pre-ordered a Pixel 7 or Pixel 7 Pro, you’ll have a solid collection of choices for cases, as partners such as Bellroy, Zagg, and Tech21 have already announced cases.

If you head over to the Google Store, you can pre-order cases and other accessories from Google’s established partners. This includes Bellroy, which has brought back its leather options for $49 on the Pixel 7 and $55 for the Pixel 7 Pro.

Related: Review: Bellroy’s leather Pixel 6 case is one of the best

Zagg is also selling Pixel 7 cases on the Google Store, including the Gear4 Denali case for $49, and the company is also offering a “Fusion Curve” screen protector for the Pixel 7 Pro’s less dramatic, but still curved display. You can also get a Pixel Watch screen protector from Zagg.

Case-Mate and Tech21 are also already showing off Pixel 7 and 7 Pro cases at the Google Store with signature designs, and clear cases. You can also pre-order an Otterbox Defender case for about $65.

Of course, you can also pre-order Google’s own slightly redesigned official case options.

Along with these brands on the Google Store, Peak Design has also announced cases for the Pixel 7 and Pixel 7 Pro which you can reserve now. Spigen joined the Made for Google program this year, too, and is already shipping via Amazon, some even with MagSafe support like Peak. Speck also announced Pixel 7 cases this week as did some fan-favorite brands such as Caseology and Ringke. dbrand also has its Grip case available for Google’s new phones.