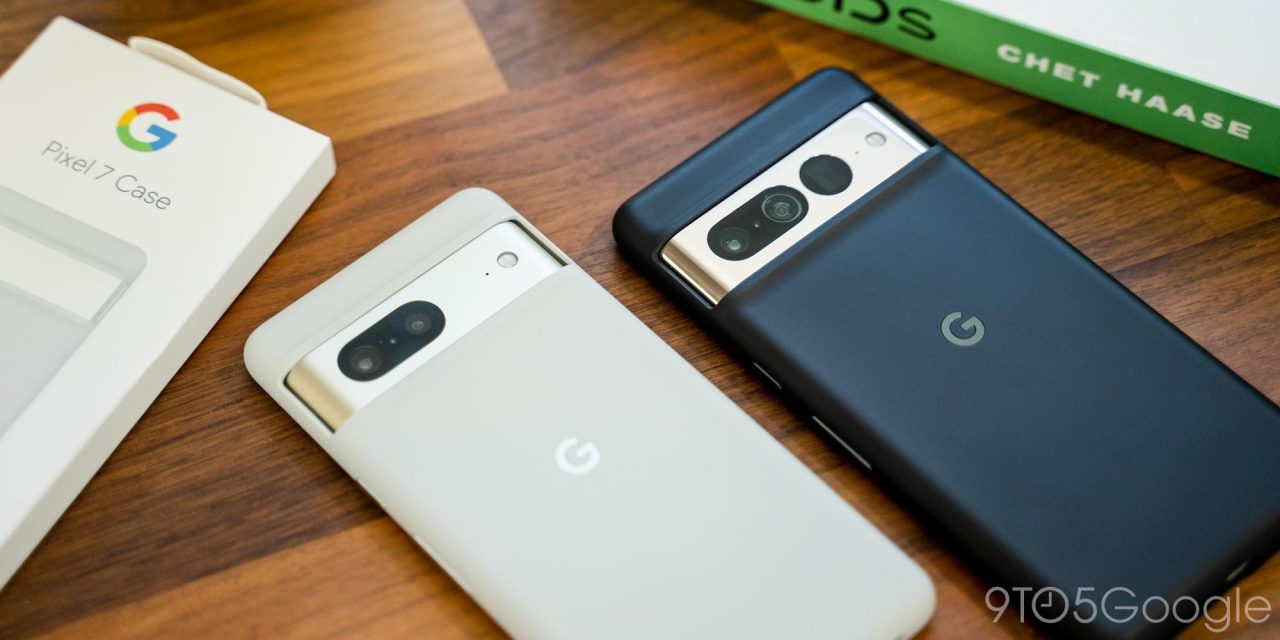 After having a less-than-stellar experience with the official case for the Pixel 6, I’m cautiously optimistic that Google has improved on that design for the Pixel 7 and Pixel 7 Pro case.

I won’t spend long today bemoaning the design failures of the Pixel 6 Pro’s official case. If you’re interested in the gritty details, you can check out our long-term review. But long story short, the case deformed, air bubbles surfaced, and the hard plastic ultimately cracked, all under a year’s time. With that issue still somewhat fresh in my mind, let’s take a look at what Google’s done differently with the Pixel 7 and Pixel 7 Pro case.

Like every other Google-made phone case since the Pixel 5a, the Pixel 7 series case consists of two layers — a hard inner layer that gives structure, which is glued to a softer outer layer that’s easy on the eyes and pleasing to the touch. It’s only been a bit over a week’s time, but I already feel confident that these feel quite a bit more like one whole unit than two distinct layers.

Just as the Pixel 6 series case was a bit more rigid than the squishy sensations of the Pixel 5a case, Google seems to have opted for an even firmer outer layer this year, while still retaining a soft eggshell-like texture. The nonreinforced areas around the volume and lock buttons and the charging port do not seem like they will flap open or unravel as easily.

Moving on to the aesthetic design, Google has gone an interestingly vanilla route with its official Pixel 7 cases. Each phone has three colors of cases available, each of which precisely matches one of the colorways of the Pixel 7 or Pixel 7 Pro. At a glance, you’d almost not even be able to tell the phone is in a case at all until you notice the metal frame is no longer visible. On multiple occasions, I’ve forgotten that I have the Snow shade of Pixel 7 Pro — not Obsidian as my case would have me believe.

Honestly, I’m fine with the incognito tactic. Sure, you could buy a crystal clear case that showcases your phone’s premium design, or you could toss on a case that just looks like your phone. Combined with the metallic accents on Google “G” logo and the side buttons, the Pixel 7 case is quite classy in its simplicity. The one thing I’ll note though is that the Obsidian model is an absolute fingerprint magnet and does not wipe down easily. I’d strongly recommend choosing a different color.

All in all, I’m pleased with what Google has brought to the table with its official accessories for the Pixel 7 and Pixel 7 Pro. Of course, there will always be more premium designs or affordable alternatives available, but surely no other case maker will as effectively capture what makes the Pixel 7 design iconic as Google itself has.

For now, the only place to get the official case for the Pixel 7 series is through the Google Store or Verizon, where both the Pixel 7 and Pixel 7 Pro models are available for $29.99.