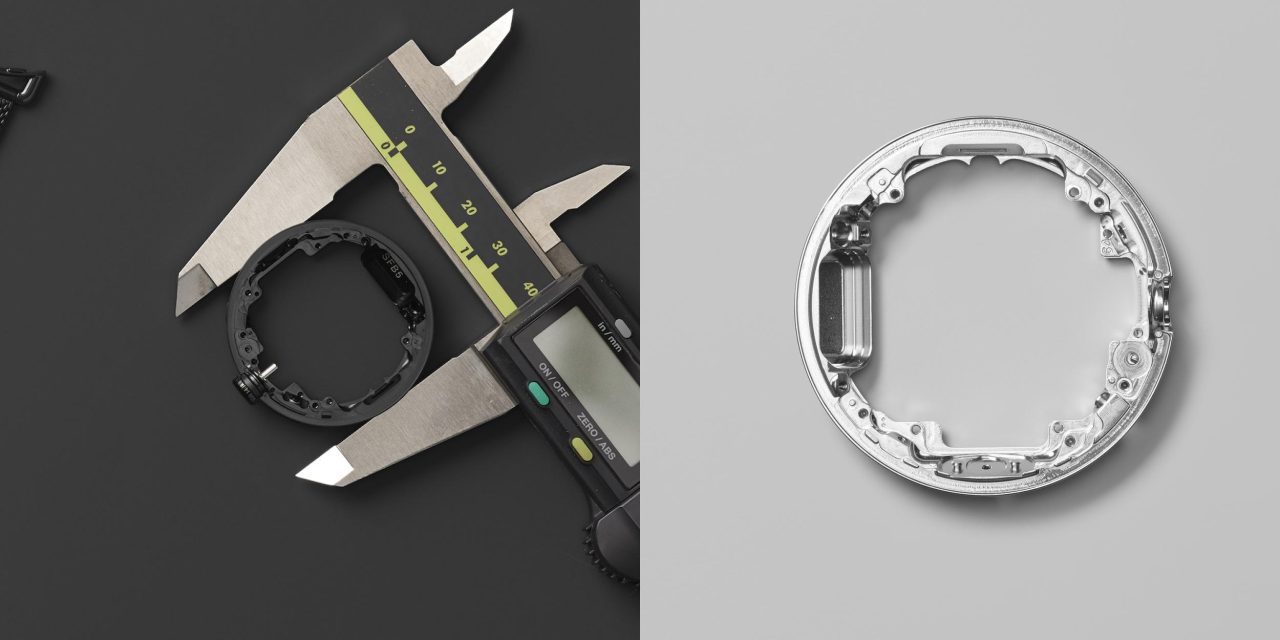 The first teardown of the Google Pixel Watch is here and provides a look at the especially dense and circular wearable.

iFixit starts by heating the top glass to loosen the adhesive, which is said to feel “surprisingly loose but as we peel off the last bit it does have some grip so hopefully that IP rating holds up.” [The Pixel Watch is officially good to 5 ATM.] The stainless case appears to have a partially raised lip.

After that, you get access to the display cable and are then able to remove the screen. More screws secure the battery (1.132 Wh / 294 mAh) pack and it’s finally gone.

Speaker removal is next, and we see that the only grill/mesh is attached directly to the component rather than the case. Removing the optical sensor that reads notches on the crown and depth sensor is next.

The motherboard features health sensors soldered to its underside and requires prying off the back dome and several screws. That back glass, which features residue-less adhesive, is entirely replaceable as a result. iFixit was not able to remove the crown, side button, or test port from the stainless steel case, which is seen in the design photos shared by Google in our cover image.

The Pixel Watch is an interesting puzzle both literally as in it’s hard to find your way through the maze of internal parts and also because it has strong first generation Tech Vibes. It’s got buttons that are virtually unreplaceable, while also boasting a removable back that Apple took nine generations to get around to.

Given the miniaturization, it’s unlikely that the Pixel Watch will be part of Google’s genuine parts repair program.