Is the Pixel Watch fully waterproof? What you need to know 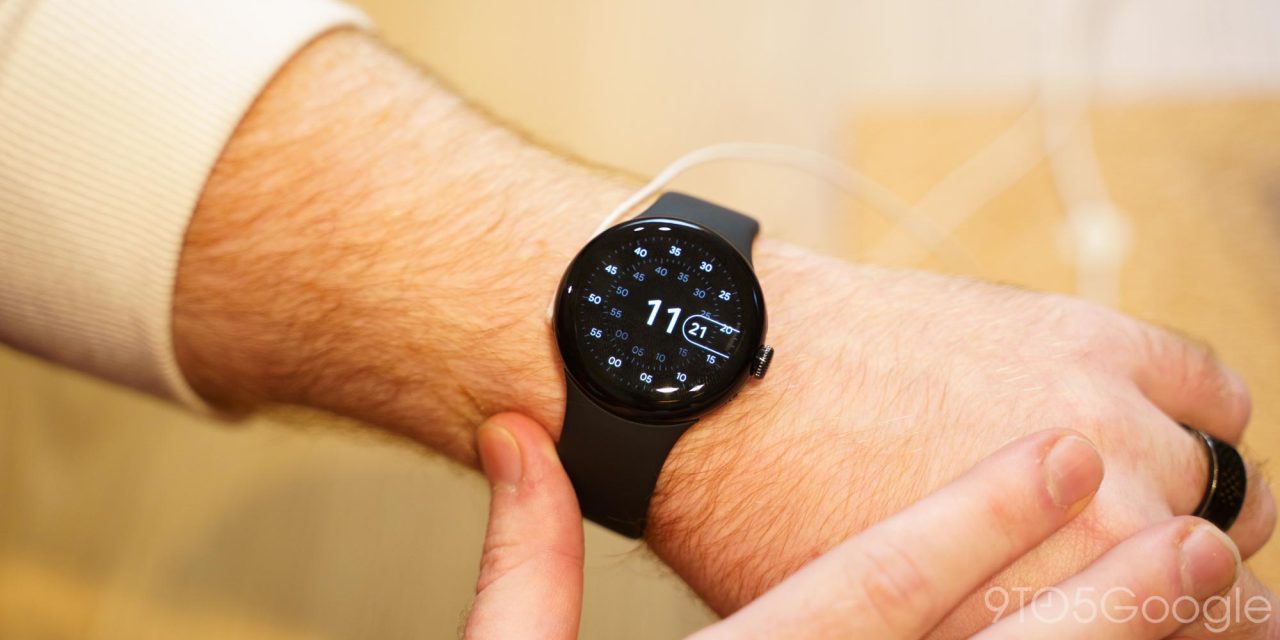 As smartwatches go now, most as waterproof to a certain degree. The Pixel Watch has a rating of 5 ATM, making it somewhat waterproof, but that leaves much up to your discretion and common sense. This guide will take you through the dos and don’ts of using your Pixel Watch underwater.

Just about every smartwatch and smartphone on the market from major manufacturers comes with a certain degree or rating of waterproofing out of the box. Generally speaking, it comes in the form of an IP rating, which has two variables, with either indicating a different form of resistance.

For instance, the Galaxy Watch 5 has an IP68 rating, which lends itself to a dust and foreign objects resistance of 6 and a water resistance rating of 8. Both of these numbers are very high on the scale and lend themselves to pretty high durability in each category.

As for the Pixel Watch from Google, the wearable doesn’t come with an IP rating on Google’s listings. Rather, the device is rated for 5 ATM, which refers to the pressure limits it can withstand before water begins to rush into places it shouldn’t. For reference, that’s about 50 meters – 150 feet – underwater, well past what you’d be seeing unless you were diving.

While the Pixel Watch doesn’t have a set IP rating, that sort of protection lends itself to an unofficial rating of IP68, which puts it in line with the Galaxy Watch 5 and the Apple Watch Series 8. By comparison, the Apple Watch Ultra goes well beyond any smartwatch with an insane 100-meter depth rating.

In general, an ATM rating is more reliable because it references how much force water needs to become an issue. When you see an ATM rating attached to a watch, that gives you a little more confidence in knowing that you can safely take it underwater.

Can I go swimming with the Pixel Watch?

The annoying thing about waterproofing ratings is that there is no clear answer. Yes, your Pixel Watch is waterproof to a certain degree, though you probably shouldn’t wear it during water sports at the lake.

The main concern to have with your Pixel Watch is all about water pressure. Are you doing an activity that would cause water to be pushed into your device like jet skiing or high diving? If so, you probably should refrain. Wading or even swimming in a shallow pool, according to Google, is completely fine and as long as you’re not forcibly introducing water to your watch, everything should be ok. You should not, however, try to take your Pixel Watch into any form of salt water, as that can do way more damage than fresh water could.

Internally, the smartwatches like the Pixel Watch use different adhesives and barriers to protect the internals from any water. Over time, those adhesives can become less effective. That happens faster if the watch is constantly introduced to water. This is extremely common and is a product of how devices are currently waterproofed.

On top of that, you want to refrain from leaving the Pixel Watch in water for more than 24 hours, which should be obvious and a very rare instance. Also be careful not to get soapy water into the watch’s openings, as that could break down the waterproofing measures over time as well.

In all, just use common sense when introducing your Pixel Watch to water. Don’t do anything that could inject water into the watch more than normal, and don’t take it into salt water. If you follow those guidelines, you should be ok. If you really want to be absolutely safe and not take risks at all, opt to just avoid water in general, since the Pixel Watch becomes less waterproof over time – as does every modern smartwatch.