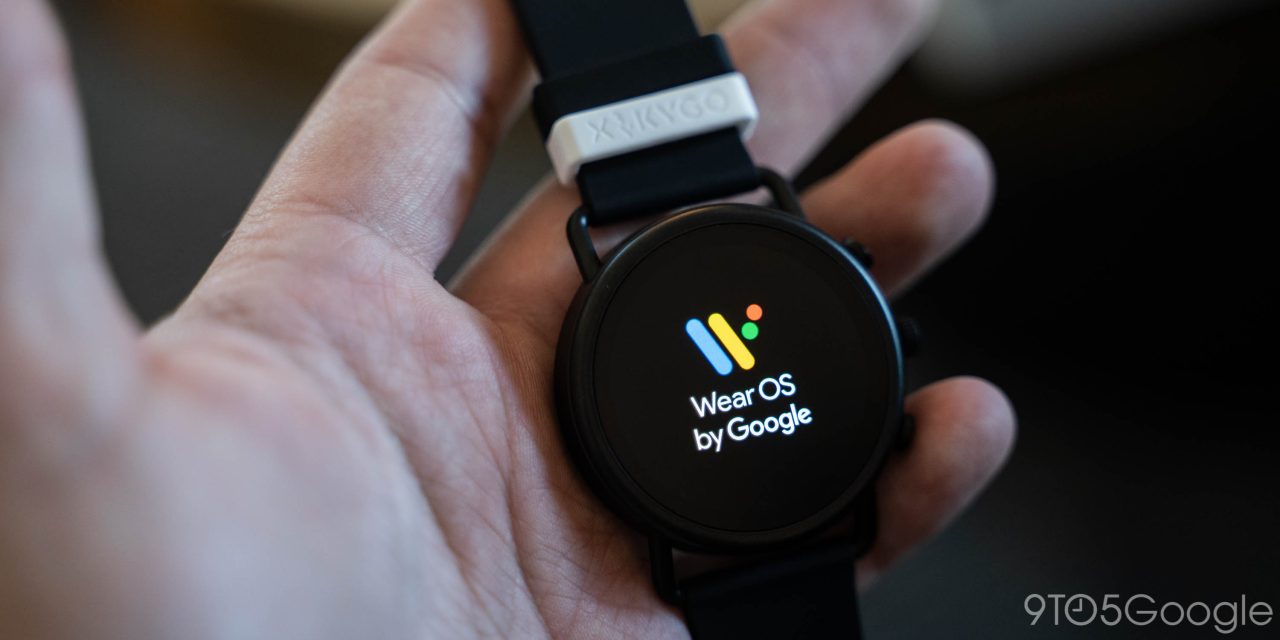 The official “Wear OS” app has reached a new downloads milestone in the Play Store just as the Pixel Watch and other newer smartwatches make it irrelevant.

Both as a minor marker of an app’s legitimacy and something of a fun high-score indicator, the Google Play Store shows the number of times an app has been downloaded to an Android device. Rather than offering the exact number, the Play Store instead shows each app’s download count through milestones like 1,000, 5,000, and 10,000.

Over the weekend, Google’s official app for Wear OS watches — formally “Wear OS by Google Smartwatch” — reached a new milestone, garnering 50 million downloads since its original release in June 2014. From the time of that original launch until the release of the Samsung Galaxy Watch 4, every single smartwatch that runs on Android Wear or Wear OS needed to be set up with this dedicated companion app.

That all changed with the release of watches based on Wear OS 3, like the Galaxy Watch 4, Montblanc Summit 3, and Google’s own Pixel Watch. Instead, each of those watches requires its own dedicated companion app, a new requirement with Wear OS 3.

The Wear OS app’s new irrelevance makes the timing of this latest Play Store downloads milestone — just days after the launch of the Pixel Watch — all the more interesting. That said, it’s possible that those Wear OS 3 watches may still be contributing to the download count in their own way.

Each of the older “Wear OS 2” smartwatches relied on the wearable version of this Wear OS app to provide certain features and updates. For example, when Tiles were first added to the platform, they did so through an update to this same app on watches. Our APK Insight team has noted that the Pixel Watch has its own unique version of this Wear OS app, though we’re not currently sure what role it plays.

All the same, it’s fun to see the original Android Wear and Wear OS companion app have one last moment in the spotlight before becoming fully irrelevant. Even the most prolific Wear OS watchmaker, Fossil, has just today begun upgrading some of its recent models to Wear OS 3, ditching Google’s companion app for one of its own.