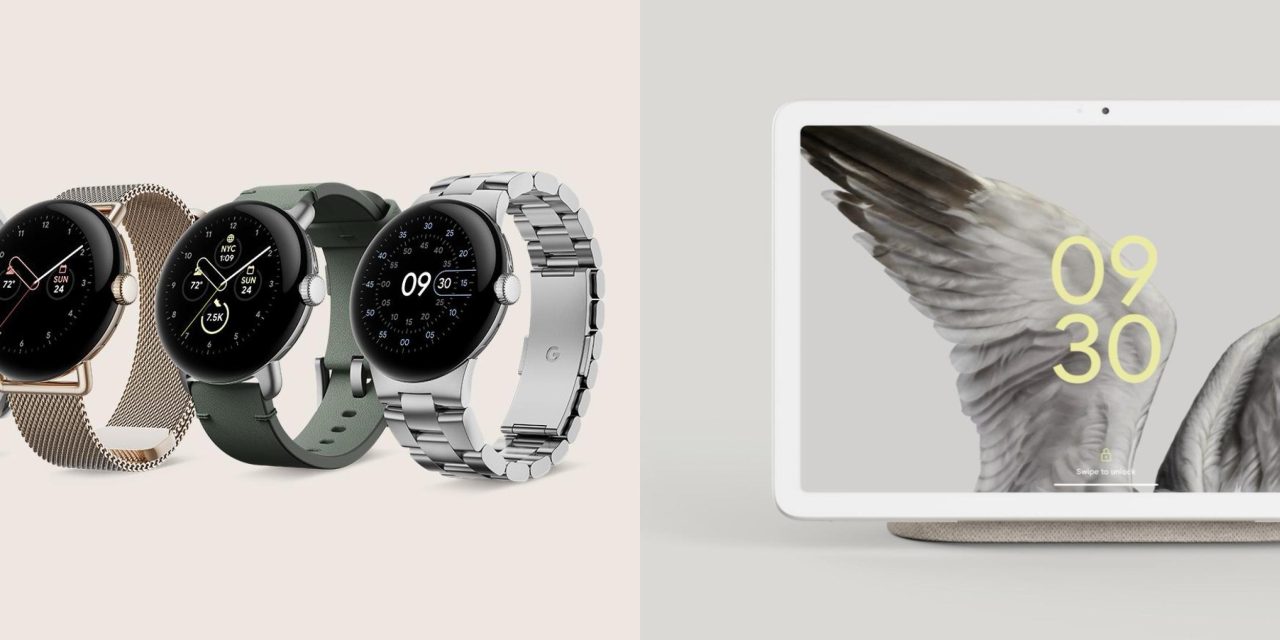 After Samsung’s adoption last year, the upcoming Pixel Watch launch will serve as the next biggest catalyst for Wear OS as an app platform, and Google is explicitly making that case.

After the Pixel Watch launch, the Android Developers Blog published a post to highlight the wearable and — to a lesser degree — Pixel Tablet. The Android Dev team explicitly said that “it’s an especially great time to prepare your app so it looks great on all of the new watches that consumers will get their hands on over the holidays.”

This is an obvious message, and something that Apple does annually during WWDC and following hardware launches with new features for developers to adopt. However, it’s a newer one for Google to make that shows a tighter messaging integration between hardware and the team responsible for the OS and development platform. It’s clearly a mutual relationship that makes Google hardware more feature-rich, while the software experience gets a similar interest boost. Meanwhile, the Android team also did something similar for Samsung’s recent launch.

Google’s overview notes that the Pixel Watch “includes the latest updates to the platform, Wear OS 3.5” and points to app development tools like Compose for Wear OS and the Tiles Material library, with modern design being a heavy encouragement. The Android Studio Dolphin update with better testing experiences for watch faces, tiles, and complication is also highlighted.

There’s also a case study from Todoist, with the task app seeing the install growth rate increase 50% after a complete wearable rebuild that took advantage of Compose for Wear OS.

The central focus of the overhaul was to redesign all screens and interactions to conform with the latest Material Design for Wear OS. Using Compose for Wear OS, Todoist developers shifted away from WearableDrawerLayout in favor of a flatter app structure.

Another shared developer stat is how “Outdooractive found that using Compose for Wear OS cut development time by 30% for their team.”

Google’s ending message is how the “updates and improvements from Wear OS and the Google Pixel Watch make building differentiated app experiences more tangible. Apps are using those capabilities to excite and delight users and so can you.”

There’s also a nascent push to “get started with another exciting form factor coming to the Pixel ecosystem, the Google Pixel Tablet, by optimizing your app for tablets!” Fine print amusingly notes how the:

“Google Pixel Tablet has not been authorized as required by the rules of the Federal Communications Commission or other regulators. This device may not be sold or otherwise distributed until required legal authorizations have been obtained.”