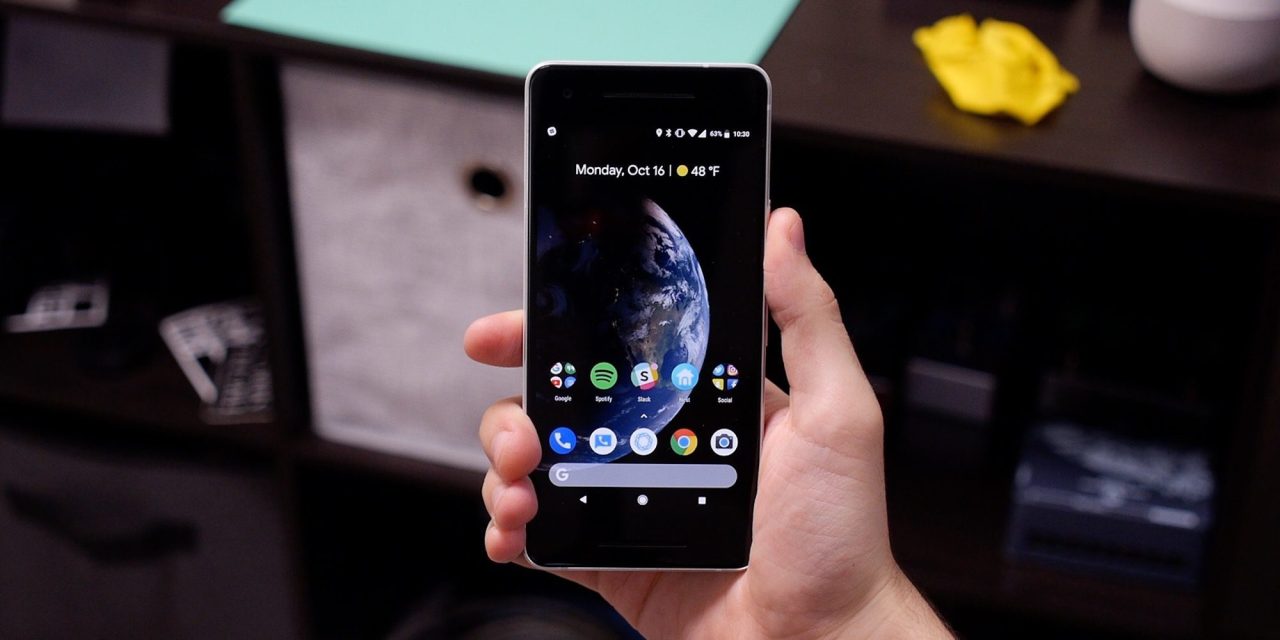 Like any other hardware maker, Google goes through a lot of ideas before the final product, and one such exploration involved putting an iris scanner on the Pixel 2.

Shared on Twitter yesterday by Internal Archive, we see a prototype Pixel 2 as evidenced by various identifying stickers and barcodes. However, the rear etched with various patterns is the more telling sign that this is an early Google unit.

It looks like a retail Pixel 2, but the 8MP selfie cam on the left has been replaced by an “IR-filtered front camera.” Meanwhile, an IR LED and an accompanying cutout has been placed on the other side. This device boots into AOSP with the camera app featuring an IR view. Amusingly, the flashlight Quick Settings toggle enables the IR flash.

An “IrisDemo” app lets you enroll “verify” (test) and “enroll” (register) your irises with a UI that involves placing your eyes within two “Look Here” circles.

As we said, Google tests a lot of ideas and this one looks to be very far from shipping. Namely, it places the iris scanner within an existing design – removing the front-facing camera in the process – rather than the hardware being specifically built for it, which would undoubtedly require at least a redesign if not an entirely new body.

The Pixel 4 shows that Google ultimately opted for Soli-backed face unlock, and the Pixel 7 uses a depth-capable camera. Meanwhile, Google data centers use commercial-grade iris scanning – along with employee badges – to get into the building and pass the lobby.

Samsung introduced iris scanning with Galaxy S8 in 2017 – the same year as the Pixel 2 and 2 XL:

The patterns in your irises are unique to you and are virtually impossible to replicate, meaning iris authentication is one of the safest ways to keep your phone locked and the contents private.

The process involved “hold[ing] up your Galaxy S8 or S8+ and align[ing] your eyes with the twin circles on-screen to scan your irises.” People found a way to bypass it.