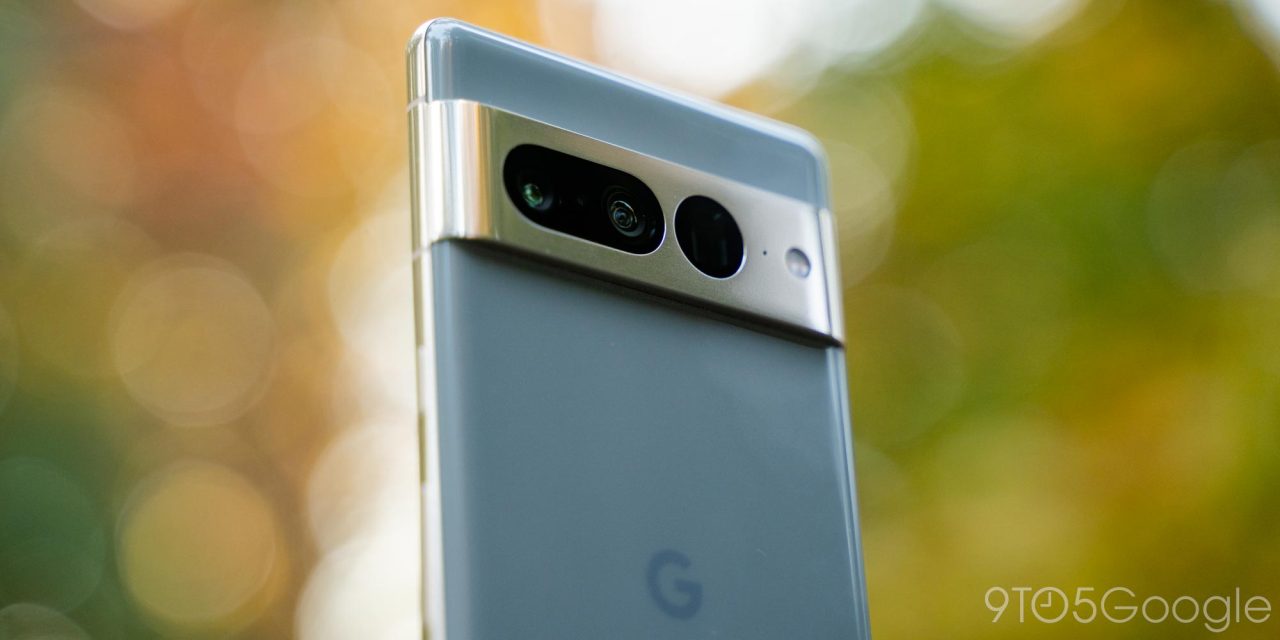 The Pixel 6 and Pixel 7 represented the first major camera upgrade on Google’s smartphones since the original Pixel, but it seems the Pixel 8 could be the next notable upgrade.

Google Pixel 6 and Pixel 7 both share the same primary camera sensor, the Samsung GN1. The sensor clocks in at 50 megapixels and has a larger physical size compared to what was used in past Pixel phones. It’s brought a big upgrade to the image quality of Pixel phones on the whole, and frankly, we didn’t expect Google to upgrade so soon.

But new details uncovered by Kuba Wojciechowski on Twitter this week point towards Google upgrading the main camera in Pixel 8 devices.

A version of the Google Camera Go app apparently holds references to “Husky” and “Shiba,” the codenames for the devices believed to be associated with Pixel 8 series phones – we’ve heard them before, but surrounding specs ask for a grain of salt with these codenames.

The app’s code specifically references “staggered HDR,” a feature that allows a camera sensor to capture different exposures at the same time using the same pixels on that sensor. It leads to the same goal as standard HDR, but can lead to faster shots and sharper images.

While this reference doesn’t tell us what Google has planned specifically for the Pixel 8 series, it does heavily imply a new camera sensor is in order. The current Samsung GN1 sensor that Google is using today does not support staggered HDR.

The most logical upgrade path here would be to simply move to the Samsung GN2, which is similarly a 50MP sensor but with support for staggered HDR. But there’s no guarantee this is what Google opts to do. The company could easily use a sensor from another source, though options may be limited with this specific feature in mind.