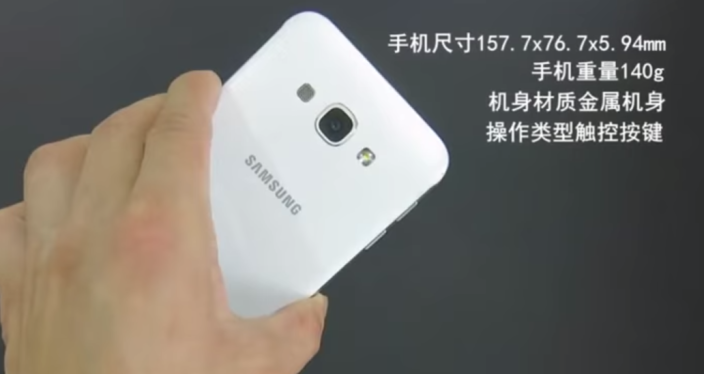 Samsung has yet to officially announce the much-rumored Galaxy A8, but now we know basically anything we might need to know about it (via Nowhereelse). The phone, which is apparently the thinnest that Samsung has ever made, can be seen from every angle in a recently-leaked hands-on video that managed to slip of the hands of Chinese telecom regulator TENAA… END_OF_DOCUMENT_TOKEN_TO_BE_REPLACED