Alto’s Adventure coming to Android on Feb. 11 with a free-to-play model 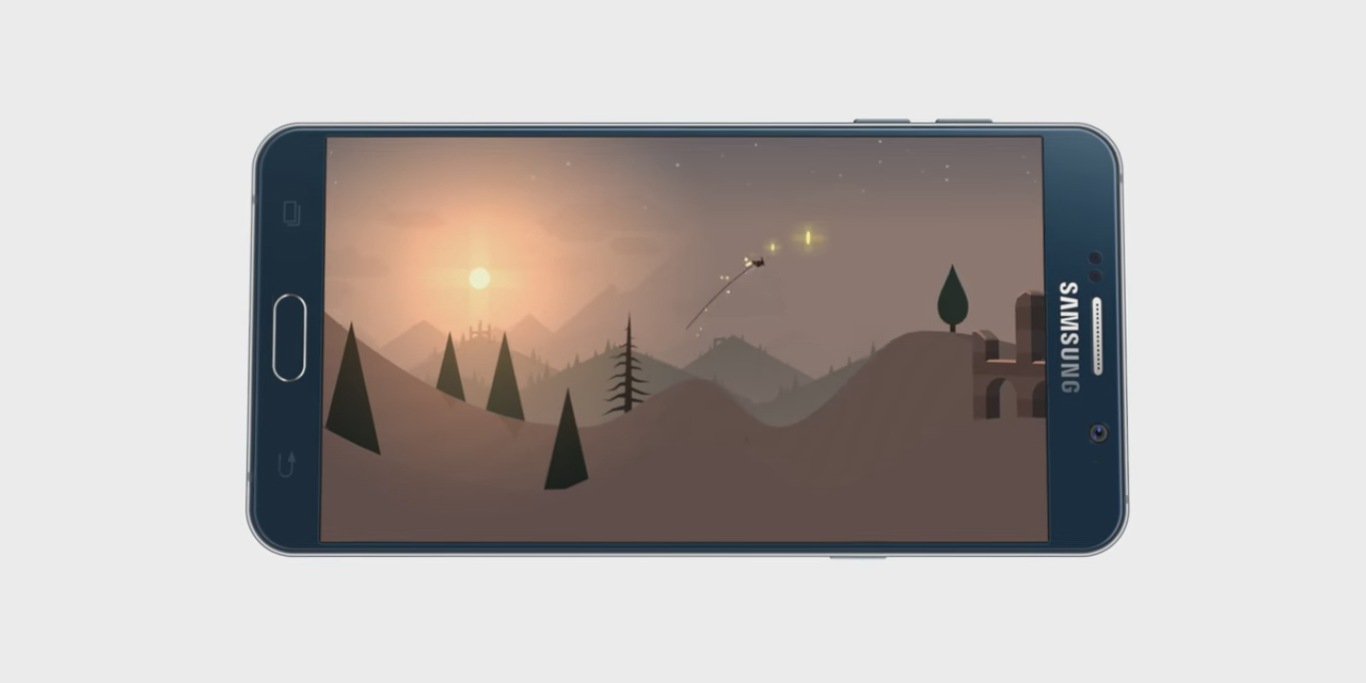 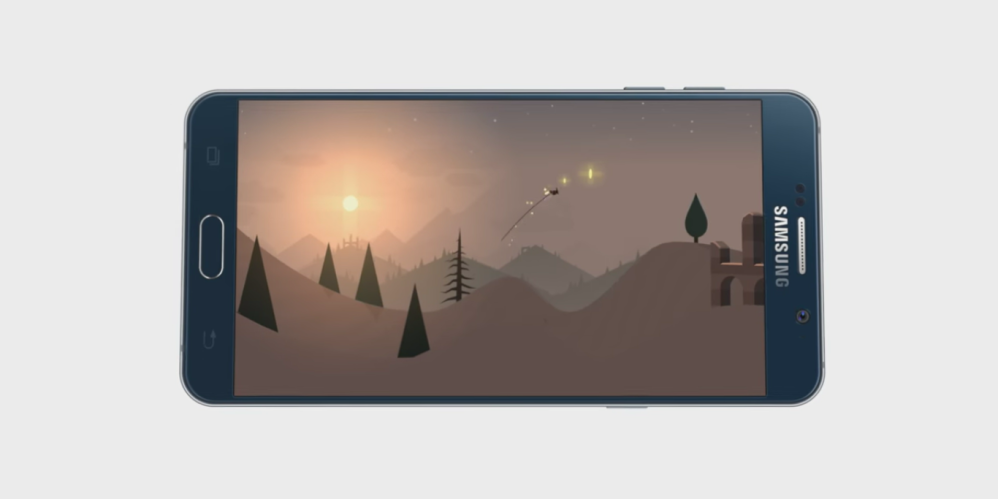 The beautiful and widely praised Alto’s Adventure is coming to the Play Store with a free-to-pay model on February 11th. The game was first released on iOS nearly a year ago and will also be available in the Amazon App Store.