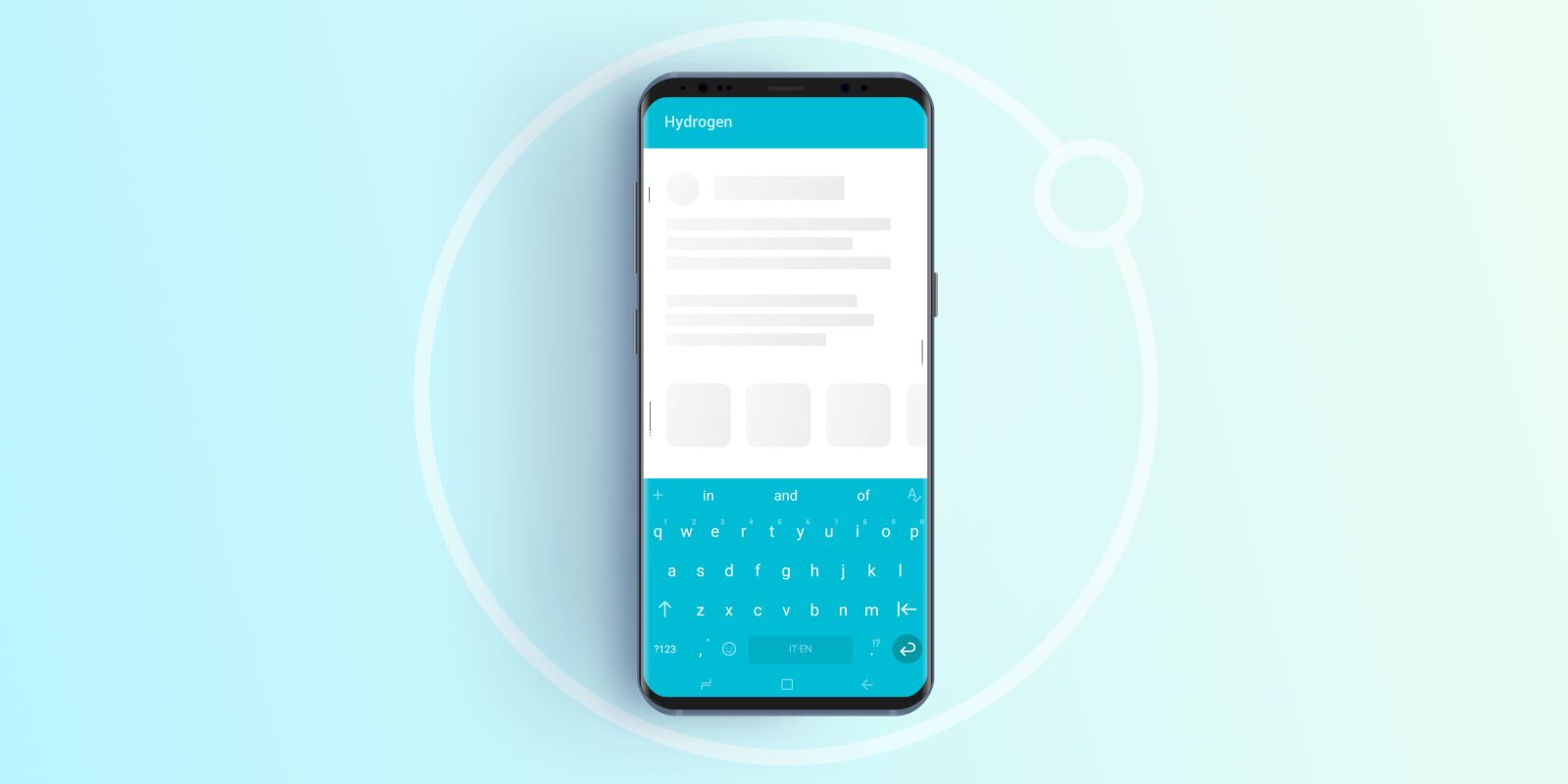 There are a lot of great third-party keyboards for Android, but one of my personal favorites has always been the colorful Chrooma Keyboard. Now, that keyboard has picked up a major update nicknamed “Hydrogen.”

END_OF_DOCUMENT_TOKEN_TO_BE_REPLACED

Getting used to a new keyboard can be tough for many and it’s one of the primary reasons I’ve always stuck with the Google Keyboard on my devices. However that all changed when Chrooma Keyboard was originally released last year. I instantly switched and now several months later, that keyboard has hit version 3.0. In this version Chrooma not only adopts several features from Google Keyboard 5.0, but also adds several awesome new features of its own. Let’s take a quick look.