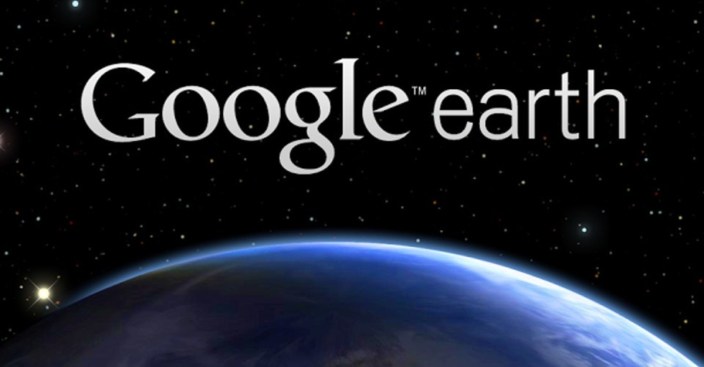 Google today announced that it is sunsetting the Google Earth API. The company says its reasoning for shutting the API is that both Firefox and its own Chrome browser are removing support for Netscape Plugin Application Programming Interface plugins due to security reasons. A lack of cross-platform support, specifically on mobile devices, also contributed to the decision to shutter the Earth API.