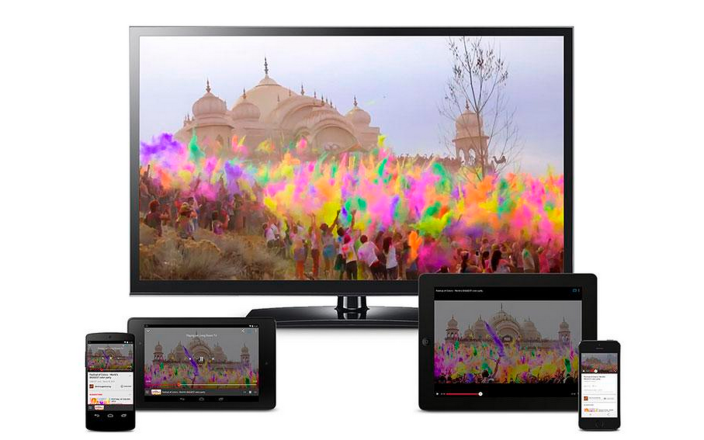 In an effort to update the old DVD mailer experience, the Television Academy has teamed up with Google to distribute Emmy-nominated films to voting members for this year’s awards. The two announced the partnership today that will see Google sending out Chromecasts to all voting members of the Academy: END_OF_DOCUMENT_TOKEN_TO_BE_REPLACED