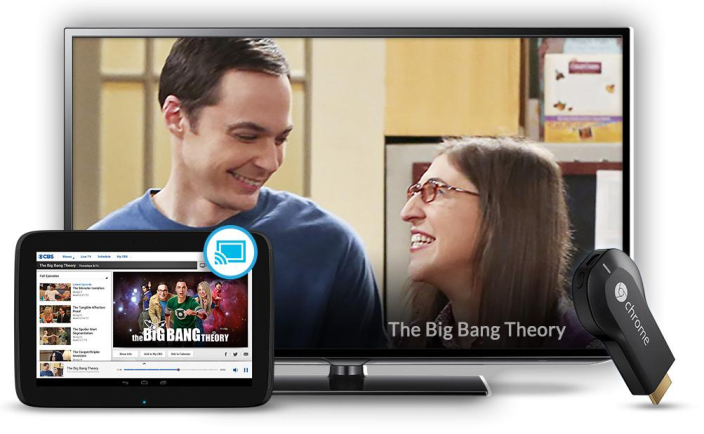 Google announced today on its Google+ page that it will now be including new information for search queries related to the TV Shows. Specifically, in addition to the Knowledge Graph info like ratings, cast, and characters that previously appeared next to search results for TV shows, you’ll now be able to see specific TV listings for episodes:

Now when searching for your favorite TV shows, you can get more information about specific episodes. For example, say that you’re wondering when the next season of The Walking Dead starts. Try searching for [the walking dead tv show] and you’ll see all episodes listed along with their air dates. The first season kicks off with an episode called “30 Days Without An Accident” on October 13, which means you only have a few days to refresh your memory by watching last season’s final episode, “Welcome to the Tombs.”

You’ll also be able to click on the title for listings to see relevant search results for that specific episode, but you will have to add “TV show” to the end of your search term like in Google’s example above in order to get the new listings to appear. END_OF_DOCUMENT_TOKEN_TO_BE_REPLACED

Holiday campaign spreads Christmas cheer through the cutest drone ever