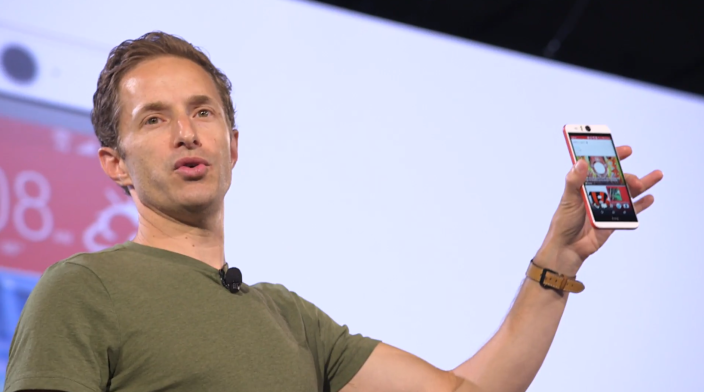 In 2008, HTC acquired design firm One & Co to help bolster its smartphone team. Slowly but surely, however, the team has disintegrated to the point that as of tonight, only one of the design team members remains. HTC’s VP of Industrial Design, Jonah Becker, announced on Twitter tonight that he is leaving the company. Becker was named vice president less than a year ago.