Android has long been plagued by a lack of timely operating system and security updates. According to Bloomberg, Google may finally be cracking down on the problem through a variety of methods, including a publication of a list that ranks OEMs.

END_OF_DOCUMENT_TOKEN_TO_BE_REPLACED

Opinion: Android OEMs have power, but Google making its own phone might be worth the risk 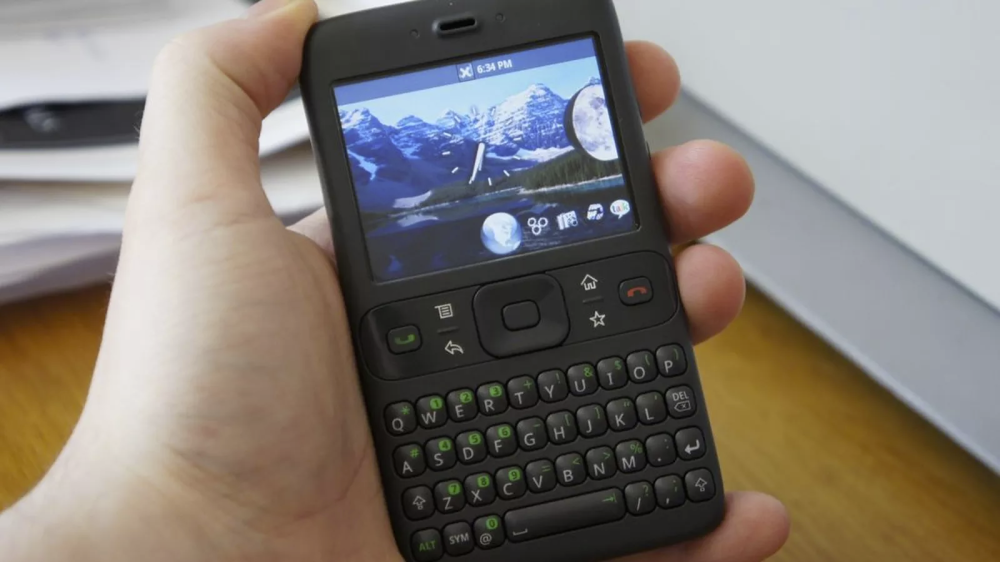 At the beginning, OEM partners were vital in order to spread Android. Google would handle the hard work of creating the operating system, while OEMs would manufacture and deal with carriers. This approach worked and Android is now the most used mobile OS and Samsung is the largest smartphone vendor in terms of shipped devices. But how is Google going to keep Android growing into the future?.. END_OF_DOCUMENT_TOKEN_TO_BE_REPLACED

According to comScore, Apple posted impressive growth during the quarter with 30.7-percent marketshare among smartphone platforms in the U.S (up from 29.6-percent). Increasing from 47.3-percent in December 2011 to 51 percent in March 2012, Android was able to grab the top position for platforms during the quarter. Growth for Android and iOS continues to come at the expense of RIM. The company grabbed just 12.3-percent of the platform market in March, which is down from 16 percent in December 2011. Microsoft also lost marketshare with 3.9-percent, which is down from 4.7-percent… END_OF_DOCUMENT_TOKEN_TO_BE_REPLACED

Arteza art supplies, paints, adult coloring books, more from $7 at Amazon (Up to 45% off)

Incase up to 30% off new woven AirPods 3 cases, MacBook bags, more from $27 for Memorial Day

END_OF_DOCUMENT_TOKEN_TO_BE_REPLACED

comScore has just released their ‘U.S. Mobile Subscriber Market Share’ report for the three month period ending in July. The report once again sees Apple’s market share increasing, this time up 1 percentage point to capture 27% of the market. This is in comparison to Google, who came in at an impressive 15% increase to top the chart at 41.8% market share. They are of course followed by the usual suspects, RIM in third at 21.7% (down 5%), and Microsoft at 5.7% (down 1%).

Apple’s market share among mobile OEMs is also on the increase, growing 1.2% to capture 9.5% of the market. Of course, Samsung (who also increased 1%), still dominates among OEMs with 25.5% of the market. LG comes in at second with 20.9%, followed by Motorola, and Apple. END_OF_DOCUMENT_TOKEN_TO_BE_REPLACED