A recent leak suggests ASUS is planning on releasing a PadFone S2 during by the first quarter of 2016. By the time it arrives, it’ll be the first PadFone in over a year and could be one of the first to feature Snapdragon‘s next-generation 820 series chip.

When it comes to innovation, or just doing things differently, ASUS caught our attention a few years ago when it first unveiled the PadFone. The company released a phone which slid in to a dock built in to a large touchscreen display, transforming it in to a tablet. It was probably the first notable attempt at a convertible smartphone/tablet, and ASUS isn’t done yet. 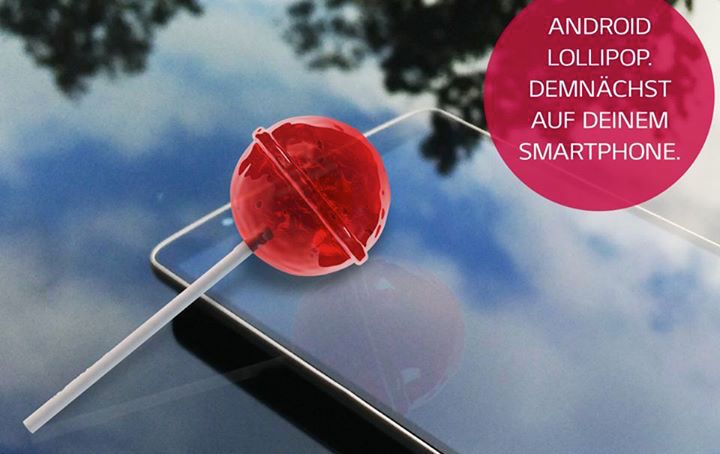 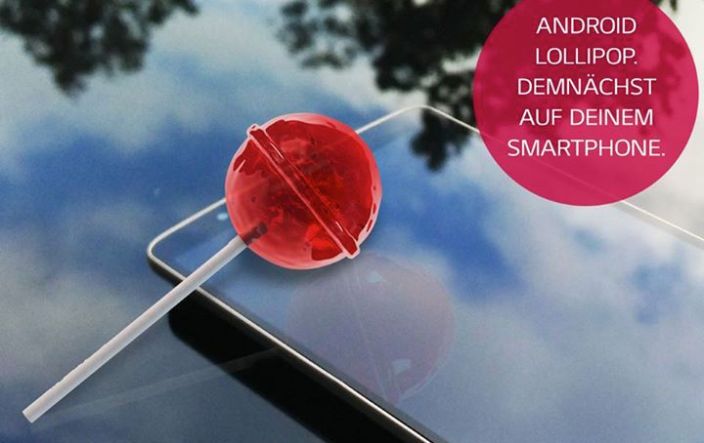 It was up in the air whether or not the LG G2 would be getting the update to Android 5.0 Lollipop, but LG has now taken to Facebook to confirm that the device will be at some point getting the update. The company also made note of the G3, which will supposedly be getting the update faster than most. Asus, yet another manufacturer of Android phones, has also announced some of the devices that it is currently planning to grace with Lollipop, with the ZenFone and PadFoneS making the list.

END_OF_DOCUMENT_TOKEN_TO_BE_REPLACED

Sure, Android L is on its way, but that doesn’t mean that people still aren’t waiting for software version 4.4. Perhaps better late than never, the ASUS Padfone Infinity and Fonepad Note 6 have made the jump to KitKat. If you haven’t received an over-the-air notification, the software can be manually installed by visiting the Padfone’s or Fonepad’s support pages.

You can now use your Canon EOS camera as a Mac webcam, here’s how it works END_OF_DOCUMENT_TOKEN_TO_BE_REPLACED

More details are trickling in regarding the Padfone, a phone-turned-tablet device that Asus officially announced this morning at Computex. Engadget went hands-on with a device mockup Asus has been showing off at the Computex show. More importantly, they squeezed out a target release date and other tidbits from their manager Benson Lin.

ASUS’ Benson Lin was careful not to openly admit the company intends to ship with Ice Cream Sandwich, but he did point out that you can’t launch a smartphone with Honeycomb as the OS. We were encouraged to draw our own conclusions.

Go past the fold for a couple more tidbits…

Asus is shooting for a Christmas release, the publication reported, when a second-generation Transformer and Slider are also due. The Padfone smartphone can be housed inside a tablet shell to double as a portable computer akin to the Eee Transformer Pad. The phone and the tablet communicate via microHDMI and USB, with the latter also supplying power to the phone from the tablet shell batteries.