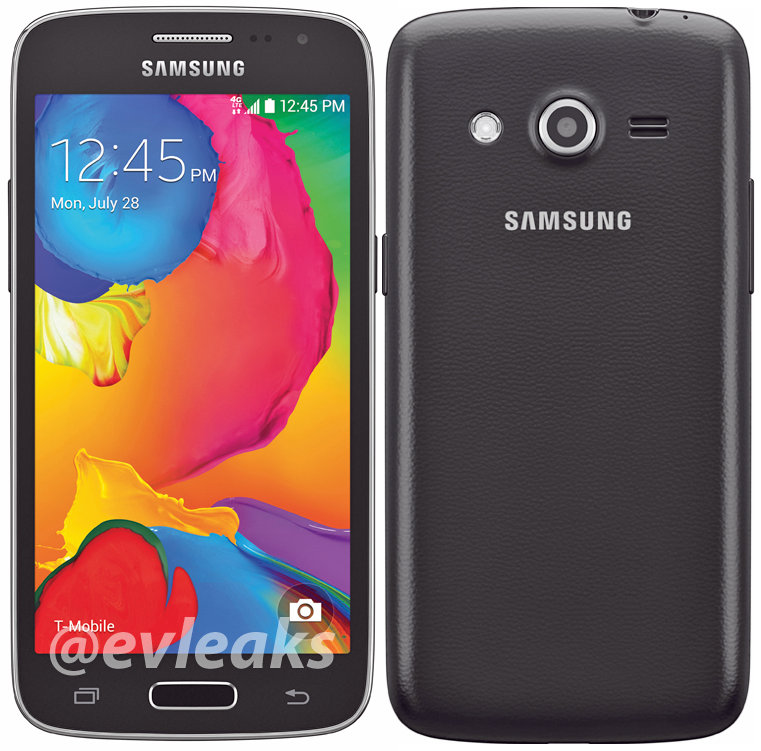 While the Senate recently passed a bill that could make it easier for Android smartphone users to switch carriers after their contract is through, unlocking a smartphone remains a tedious and often costly process in the United States and elsewhere. T-Mobile, continuing its efforts to eliminate the so-called “pain points” associated with carriers, is aiming to solve that problem.  END_OF_DOCUMENT_TOKEN_TO_BE_REPLACED