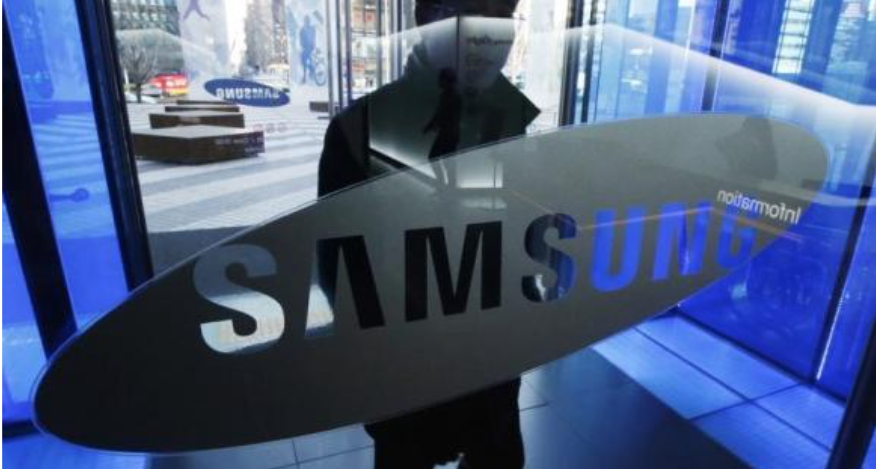 The move comes a few days before Samsung is set to unveil its new flagship smartphone, the Galaxy S6. Korean business professor and author of Sony vs Samsung says that the salary freeze is likely to “inject a sense of crisis into employees” …  END_OF_DOCUMENT_TOKEN_TO_BE_REPLACED