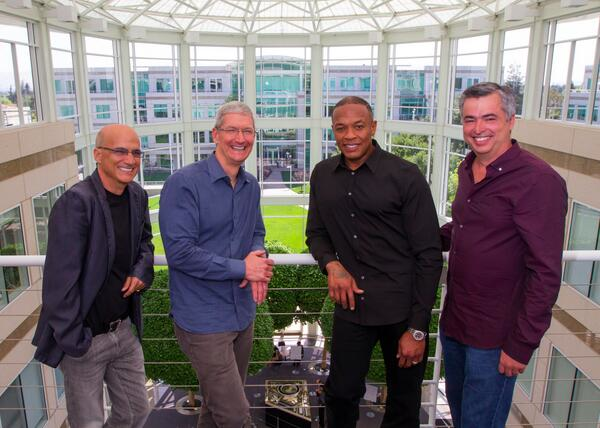 Beats Music will still be available on Android and Windows Phone after the deal, @Tim_Cook tells @FT. "It’s all about music." Story @FT soon