Motorola’s Nexus 6 may have just passed through the FCC 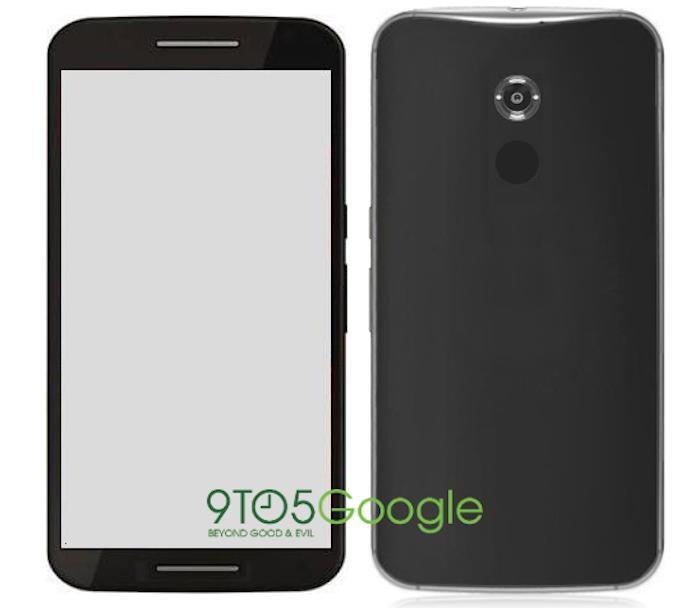 We already know that Motorola is working on Google’s next Nexus smartphone under the codename Shamu and now it looks like the device just hit the FCC. Outlined as a 6-inch phone with support for AT&T and T-Mobile’s LTE bands, this whale of a handset is a little bit closer to breaching. Our sources have told us that the next Nexus phone will feature a 2,560 x 1,440, a Snapdragon 805 processor, 3GB of RAM, a 13-megapixel rear-facing camera, a 3,200mAh battery and Android L.

A stop at the FCC doesn’t necessarily mean an immediate launch, but it’s definitely an important part of a company’s checklist when planning a product release. The Nexus 6 is expected to be announced later this month and while we’ve already seen a couple of leaks surface, we’re looking forward to seeing the finished product.