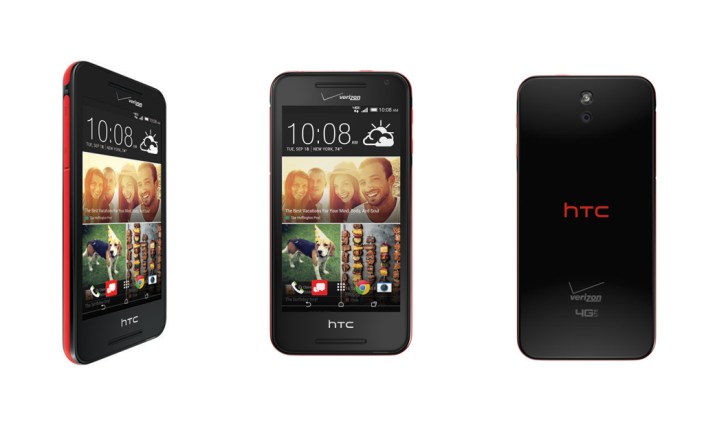 While HTC has its own event scheduled for tomorrow, Verizon this afternoon went ahead and announced a new mid-range HTC device that it will offer to customers. The HTC Desire 612 will be available on October 9th for free when purchased with a new two-year contract.

The Desire 612 is largely the same as the Desire 610 already offered by AT&T here in the United States. The device features a 4.7-inch 960 x 540 display and front-facing BoomSound speakers. The Desire 612 is powered by a 1.2GHz quad-core processor coupled with 2GB of RAM and 8GB of storage. There’s also a microSD card slot for further expansion. There’s an 8MP rear camera and an unspecified front-facing shooter. The battery comes in at 2040mAh.

If this lower-end HTC device is not for you, the company will almost certainly announce a new device or two tomorrow, so stay tuned.