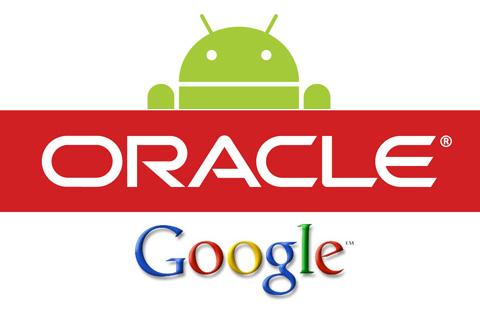 Google is still battling Oracle over code used in the search giant’s Android operating system.The Mountain View-based software company recently petitioned the US Supreme Court, arguing that the high court needs to protect innovation. Google is trying to overturn an appeals court ruling that Oracle has the right to copyright portions of the Java code found in Android.

This feud first started in 2010 when Oracle filed a lawsuit against Google seeking nearly $1 billion in damages, claiming that the company had used parts of Java without proper authorization. A San Francisco judge ruled in favor of Google, however an appeals court sided with Oracle, which has caused Google to reach out to the Supreme Court.

The $1 billion question is can a company can copyright application programming interfaces (APIs)? Google argues that if such practices were lawful, countless advancements in computer technology would’ve been held back by copyright lawsuits.

If Oracle is successful, this could be the start of an unfathomable number of copyright claims related to the APIs.